Antoine McColister (born May 11, 1988), better known by his stage name Ace Hood, is an American rapper. He was born in Port St. Lucie, Florida and raised in Deerfield Beach, Florida. He is signed to DJ Khaled's label We the Best Music Group and was formerly signed to Def Jam Recordings and Cash Money Records. His song "Top of the World", from his debut studio album Gutta, was featured in the basketball simulation game, NBA 2K10. He has released four studio albums with his most successful being his last two albums, Blood, Sweat & Tears and Trials & Tribulations which was released on July 16, 2013. He is best known for the hit singles "Hustle Hard" and "Bugatti". 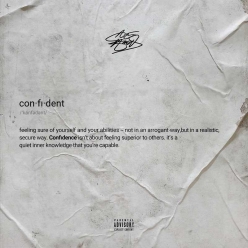 Ace Hood Look In My Eyes 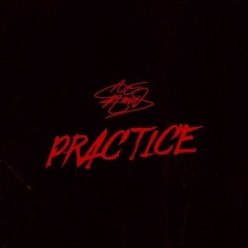 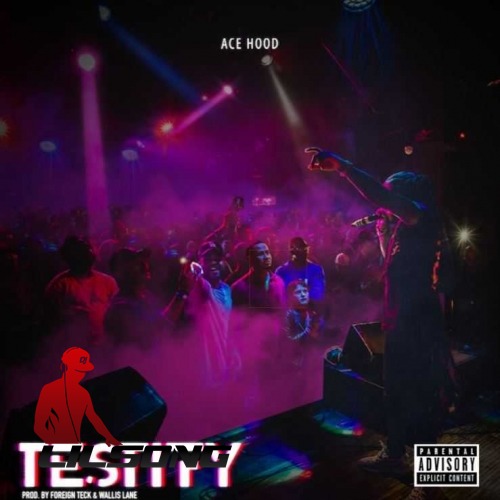 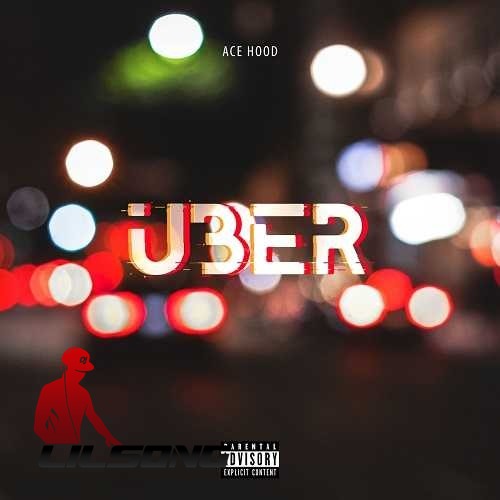 Ace Hood They Said It

Ace Hood To Whom It May Concern

Ace Hood Give Thanks

Ace Hood All The Way G

Ace Hood To Whom it May Concern, Came With The Posse

Jay Sean Ft. Ace Hood All On Your Body