Akcent (pronounced "ascent", not "ak-cent"), originally a wordplay on accent is a multi-certified, award-winning Romanian dance pop act whose members sing in Romanian, English, Polish and Spanish. The group consists of Adrian Sînă, the creator of the group. In late 1998, he was joined by Romanian pop singer Ramona Barta to create the duo called Akcent. The two released their debut single — "Ultima vara" (The last summer) along with the debut album, entitled Senzatia - The Sensation. After a spare of time, the duo disbanded and Sina brought Marius Nedelcu, Mihai Gruia and Sorin Brotnei to the group, changing it from a mixed duo to a boyband. They came to prominence once with the release of their hit single "Ti-am promis" (I promised you).

The climax of the group's career was the international release of their breakthrough single "Kylie", the English version of their internal hit "Dragoste de inchiriat". The song reached the peak position in many European charts and fared well enough in countries such as the Netherlands and France. They even participated in the Selecția Națională, with hopes of representing Romania in the Eurovision Song Contest. They united with pop singer Nicoleta Matei and entered the song "Jockero" which failed to win. Nevertheless, it became yet another number-one single on the Romanian Top 100 for the band. All through late 2000s and early 2010s, their success was continued.

In September 2013, after some disclosures, Mihai Gruia and Sorin Brotnei left the band to form a duo, TWO. 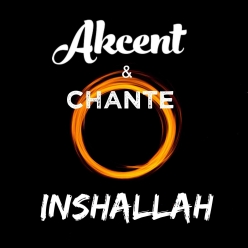 Akcent Ft. Sierra Without You 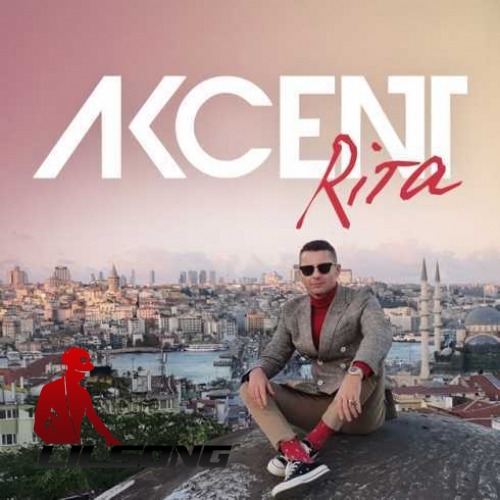 Akcent Deep In Your Eyes 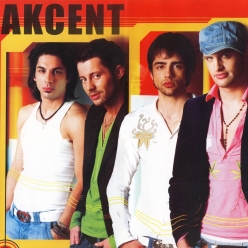 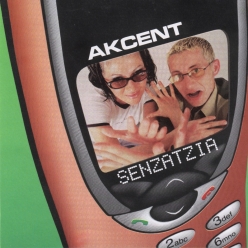