He has since founded two successful record labels, Konvict Muzik and Kon Live Distribution. His second album, Konvicted received three nominations for the Grammy Awards in two categories, Best Contemporary R&B Album for Konvicted album and Best Rap/Sung Collaboration for "Smack That" and "I Wanna Love You".

Akon often provides vocals as a featured artist and is currently credited with over 300 guest appearances and more than 35 Billboard Hot 100 songs. He has worked with numerous performers such as Michael Jackson, Eminem, Snoop Dogg, Whitney Houston, Bone Thugs-N-Harmony, Gwen Stefani and many more artists. He has had five Grammy Awards nominations and has produced many hits for artists such as Lady Gaga, Colby O'Donis, Kardinal Offishall, Leona Lewis and T-Pain.

Forbes ranked Akon 80th (Power Rank) in Forbes Celebrity 100 in 2010 and 5th in 40 Most Powerful Celebrities in Africa list, in 2011. Billboard ranked Akon No. 6 on the list of Top Digital Songs Artists of the decade. 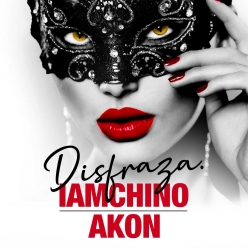 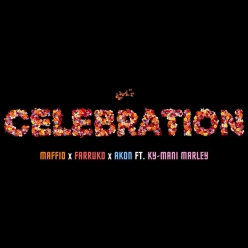 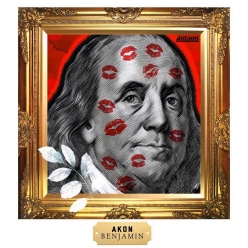 Akon Ft. Gucci Mane Can Ya

Akon Ft. Gucci Mane Something I Can Take Home Bob Sinclar Ft. Akon Til The Sun Rise Up

Akon Let U Down

Akon MESSAGE IN A BOTTLE 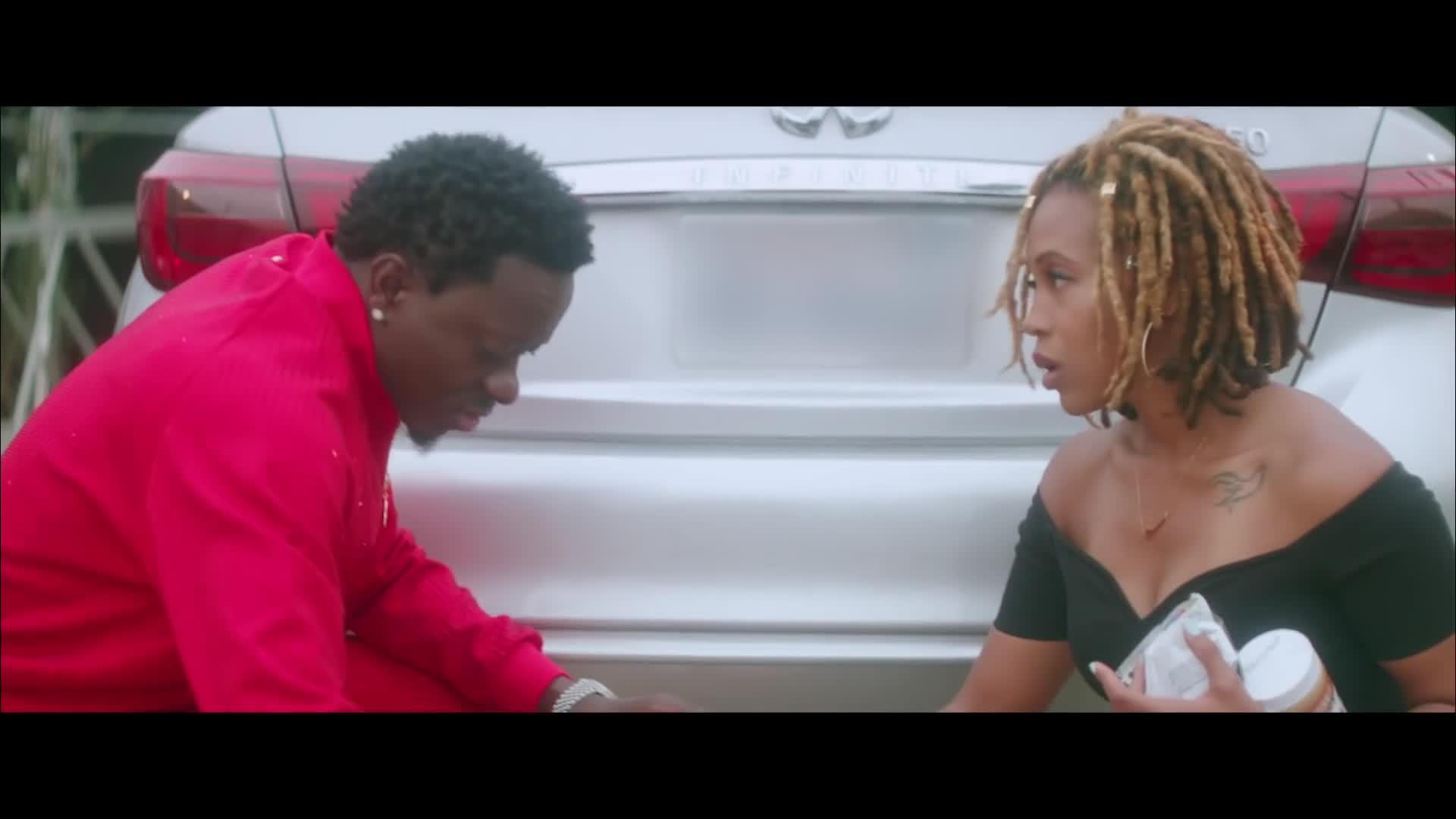 Bob Sinclar Ft. Akon Til The Sun Rise Up

Salaam Remi Ft. Akon One In The Chamber

Akon Ft. Yo Gotti We On 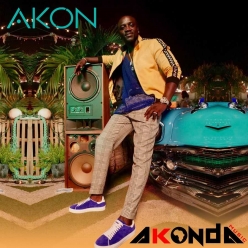 Salaam Remi Ft. Akon Perform One In The Chamber On Jay Leno