Alexandra Stan (born 10 June 1989 in Constanța) is a Romanian singer, songwriter, model and occasional dancer. She released her debut single "Lollipop (Param Pam Pam)" late 2009. The song quickly became an airplay hit in Romania and went a top-twenty hit in her native country. Her next single called "Mr. Saxobeat" was also composed by Marcel Prodan and Andrei Nemirschi, the duo that discovered her at the Mamaia Music Festival. It became her worldwide breakthrough hit, selling 1,000,000 copies in less than a year. The single went number-one in a total of nine countries and reached the top ten in over thirty countries, such as New Zealand, United Kingdom and Australia. It became a top-thirty hit in Canada and United States. She released her debut album in August 2011, entitled "Saxobeats", which reached the top-thirty of the Album charts in several European countries, including Germany, Austria and Finland. The record spawns her next single "Get Back (ASAP)", which gained success in several countries, most notable in Romania, Finland and France.

Stan released "Lemonade" as the lead single from her announced upcoming studio album. The song charted majorly in more European countries and was certified Gold by the Federation of the Italian Music Industry. She then released her following singles "Cliche (Hush Hush)" and "All My People", the latter one being a top-twenty hit in Japan. Her second studio album should've been released in summer 2013, but a cycle of events made everything to fall 2014. She was beaten up by her ex-manager and boyfriend Marcel Prodan, after an argument about her revenues. She appeared on several Romanian TV channels with swollen face and eyes. Stan and Prodan met for the first time face to face at the court in Constanța on June 4, 2015. Stan's second studio album was finally released on August 27, 2014 exclusively in Japan, under the label Victor Entertainment. It reached number twenty-one in the Japanese Album chart and went number-one in the iTunes chart after just few hour instead the official release. "Dance" and "Cherry Pop" are the record's lead singles. They became quickly very poular in Asia, after landing ahead the iTunes Singles chart in Japan. Entitled "Unlocked", the record was released worldwide on November 24, 2014. The international edition includes the song "Vanilla Chocolat", which features guest vocals by Connect-R. Her forthcoming studio album will feature her collaboration with Inna and Daddy Yankee to the song "We Wanna".

Stan's net worth has been reported to $7,000,000. Her earnings per year have been estimated to $600,000. She is also currently one of the wealthiest musical artists in Romania and Eastern Europe.

Alexandra Stan I Think I Love It 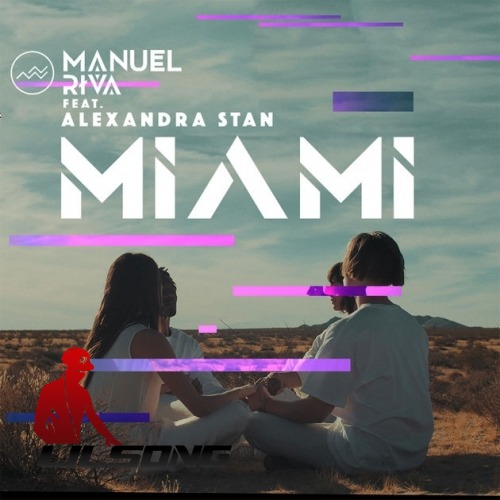 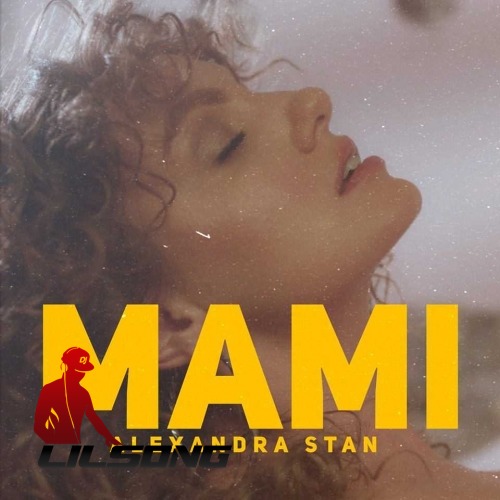 Alexandra Stan I Did It, Mama!

Alexandra Stan Give Me Your Everything

Alexandra Stan Take Me Home I

Alexandra Stan I Think I Love It

Alexandra Stan I Did It Mama!

Alexandra Stan Thanks for Leaving

Alexandra Stan Give Me Your Everything 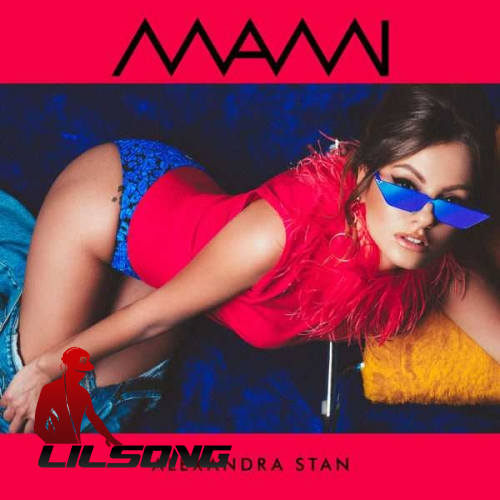 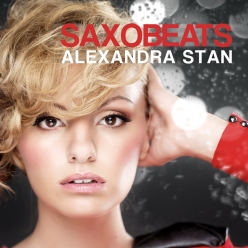 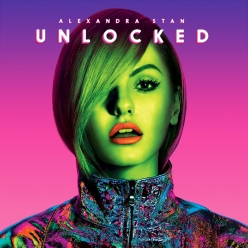