Apollo Brown (born June 20, 1980) is an American hip hop producer. Based in Detroit, he is a resident producer for Mello Music Group. He has released collaborative albums with emcees such as Ghostface Killa, Journalist 103, Verbal Kent, Planet Asia, and Ras Kass, and in 2012 both his collaborations with O.C. (Trophies) and Guilty Simpson (Dice Game) charted on Billboards R&B Albums chart. Brown has also released a number of well-received instrumental albums, including Thirty Eight in 2014. Beyond periodically touring with collaborators such as Guilty Simpson at festivals such as the 80/35 Music Festival, Brown is a professional photographer for Crush Media Group, a media group he co-owns.

Apollo Brown & Planet Asia Get Back

Apollo Brown Across the Globe Vol. 1 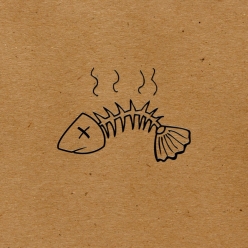