She has toured internationally with The Weeknd and was also nominated for the Sound of 2014 award by the BBC and an MTV Brand New Nominee in 2014. On May 3, 2014, Banks was dubbed as an "Artist to Watch" by FoxWeekly. 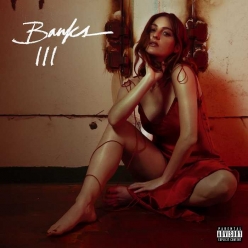 Banks Ft. Francis and the Lights Look What Youre Doing To Me 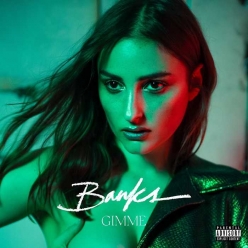 Banks Counted Me Out

Banks To The Hilt

Banks Fuuck With Myself

Banks Fuuck With Myself 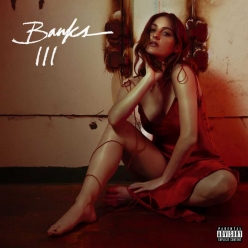 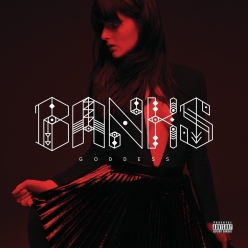