Rebbeca Marie Gomez (born March 2, 1997), better known by her stage name Becky G, is an American singer, songwriter, and rapper. She first began to gain recognition in 2011, after she posted several videos of herself performing remixes of popular songs on to YouTube. In 2014, Gomez had her first Billboard Hot 100 entry, with "Shower", peaking at 16. 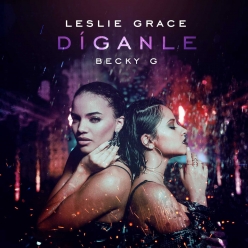 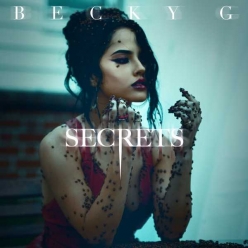 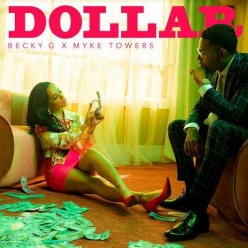 Digital Farm Animals, Becky G & Rvssian Next To You

Kane Brown & Becky G Lost In The Middle Of Nowhere 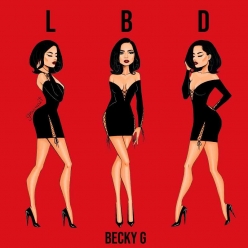 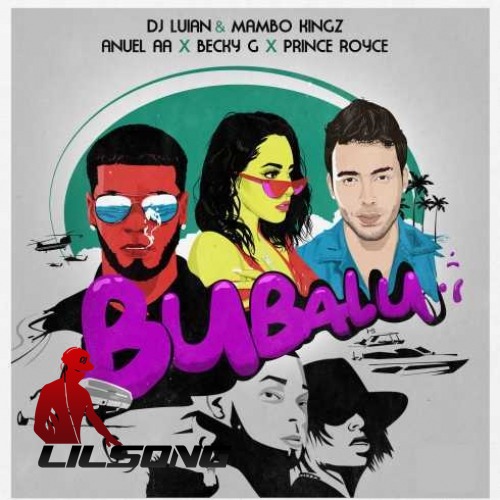 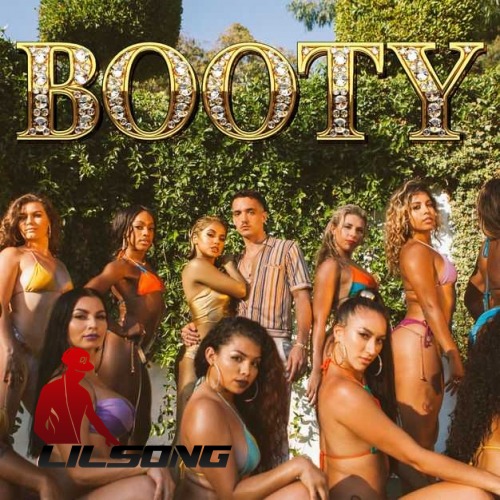 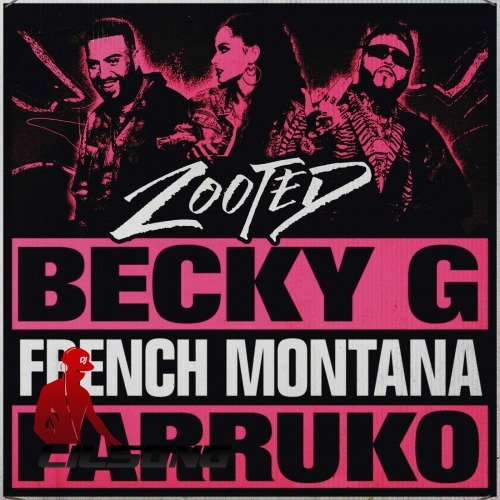 Becky G Not Backing Down

Becky G You Da One

Becky G You Love It

Becky G & Digital Farm Animals Ft. Rvssian Next To You

Becky G Built For This