Belinda Peregrín Schüll, known mononymously as Belinda (born August 15, 1989) is Spanish-born Mexican singer-songwriter and actress. She started her career as child actor at the age of 10 when she was cast the lead role in the children's telenovela ¡Amigos X Siempre! (2000). She later appeared in other children's programs Aventuras en el Tiempo in 2001 and Cómplices al Rescate in 2002 with their subsequent soundtrack releases and international tours.

Belinda has also appeared in film including the Disney Channel Original Movie, The Cheetah Girls 2 (2006) and has dubbed voice roles for The Tale of Despereaux in 2008 and Las Aventuras de Tadeo Jones in 2012. Following her return to Mexican television in Camaleones (2009) and the series Mujeres Aseseinas 3 (2010), inspired her subsequent album Carpe Diem which spawned the hit single "Egoísta". Her fourth studio album Catarsis debuted at number one on the Mexican Chart, and was preceded by the hit singles "En El Amor Hay Que Perdonar" and "En La Obscuridad".

Belinda has sold over 2 million albums in the US and 16 million albums worldwide, making her the third best-selling female Mexican artist. Billboard named her the "Princess of Latin Pop". 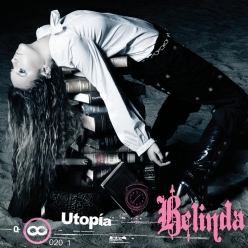 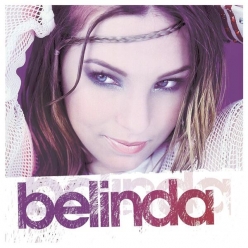