Sean Michael Leonard Anderson (born March 25, 1988), known professionally as Big Sean, is an American hip hop recording artist from Detroit, Michigan. Big Sean signed with Kanye West's GOOD Music in 2007, Def Jam Recordings in 2008 and Roc Nation in 2014. After releasing a number of mixtapes, Sean released his debut album, Finally Famous, in 2011. He released his second studio album, Hall of Fame, on August 27, 2013. Sean's third studio album Dark Sky Paradise was released in 2015 and which earned him his first No. 1 on the Billboard 200.

Jhene Aiko Ft. Big Sean None Of Your Concern 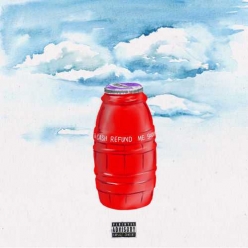 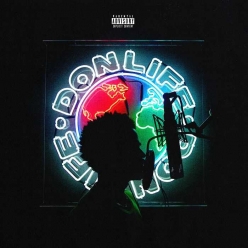 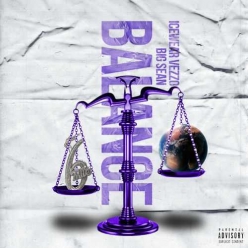 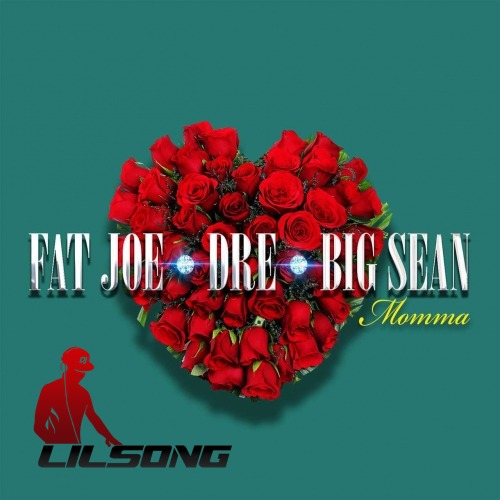 Big Sean Get It In

Mike Will Made It Ft. Big Sean On the Come Up

Big Sean Halfway Off The Balcony

Big Sean Get My Shit Together

Big Sean Jump Out The Window

Jeremih Ft. Chris Brown & Big Sean I Think Of You

Mike Will Made It Ft. Big Sean On The Come Up

Big Sean Halfway Off The Balcony