Ellie Delvaux ([eli dɛlvo]; born 10 June 1999),[1] better known as Blanche, is a Belgian singer and songwriter. She represented Belgium in the Eurovision Song Contest 2017 in Ukraine with the song "City Lights", finishing in fourth place.[2] Blanche previously competed on season five of The Voice Belgique, where she was a member of Team Cats on Trees.[3]

Ellie Delvaux was born in Belgium, on 10 June 1999. She is Jewish[4] and speaks French, English and Hebrew.[5] As a child she liked to sing to herself. She later attended some musical theatre classes and took part in school performances. When she turned 16, she auditioned for The Voice.[6][7] After Eurovision, she hoped to complete secondary school in Belgium.[8] Her stage name, "Blanche", is her third name.[9]

In January 2016, Blanche auditioned for season five of The Voice Belgique performing Adele's "Daydreamer", with two of four coaches turning for her. She eventually chose to join team Cats on Trees. During the Duels, Blanche battled Charlotte Villers singing Radiohead's "Creep", and Blanche won the duel to make it through to the live shows. During the first live show, she performed Aurora's "Running with the Wolves". She was saved by the coach and progressed to the next round. In the next round, she performed "Runnin' (Lose It All)". She was not saved by her coach and was eliminated from the show.[citation needed] 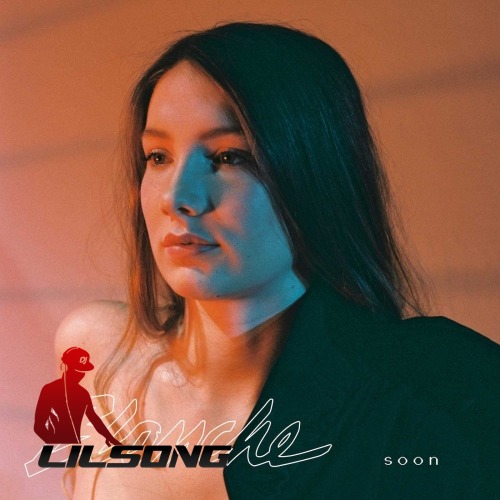