Breaking Benjamin is an American rock band founded in 1998 by Benjamin Burnley in Wilkes-Barre, Pennsylvania. Having outlasted significant lineup changes, Burnley is the only founding member remaining in the band, and serves as the primary songwriter, lead vocalist, and guitarist. He is currently accompanied by bassist and backing vocalist Aaron Bruch, guitarist and backing vocalist Keith Wallen, guitarist Jasen Rauch, and drummer Shaun Foist. The band has a discography of five studio albums and one compilation album, including Saturate (2002), We Are Not Alone (2004), Phobia (2006), Dear Agony (2009), Shallow Bay: The Best of Breaking Benjamin (2011), and Dark Before Dawn (2015), collectively selling over 7 million units in the United States alone. In 2010, the band entered a hiatus due to health and legal issues, and reformed in 2014 with an entirely different lineup alongside Benjamin Burnley. Since signing to Hollywood Records in 2002, Breaking Benjamin has yielded two platinum records, one gold record, one number one record, and one gold single in the United States. 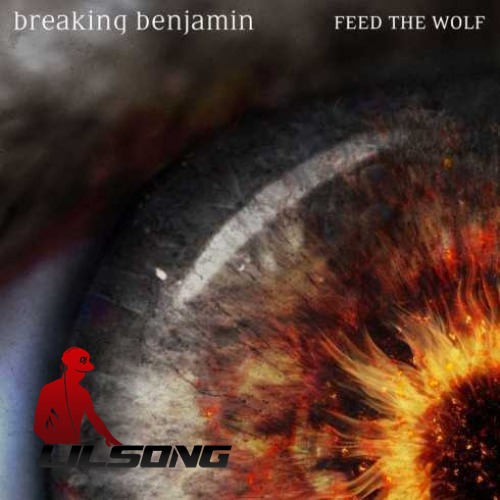 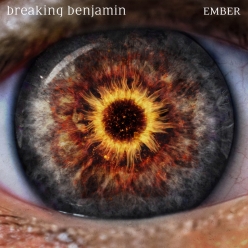 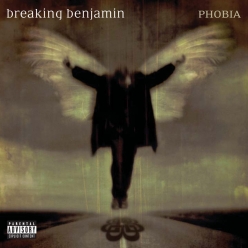 Breaking Benjamin We Are Not Alone 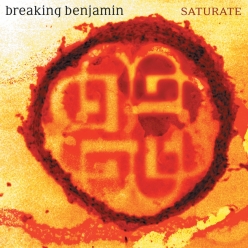