Bernard Freeman (born March 19, 1973) professionally known by his stage name Bun B, is an American rapper and was one half of the southern rap duo UGK (UnderGround Kingz). He is also a guest lecturer at Rice University, located in Houston, Texas. He released his third official solo album, Trill OG, on August 3, 2010, which received a 5 Mic "Classic" rating in The Source magazine - the first album in over five years to receive the honor. 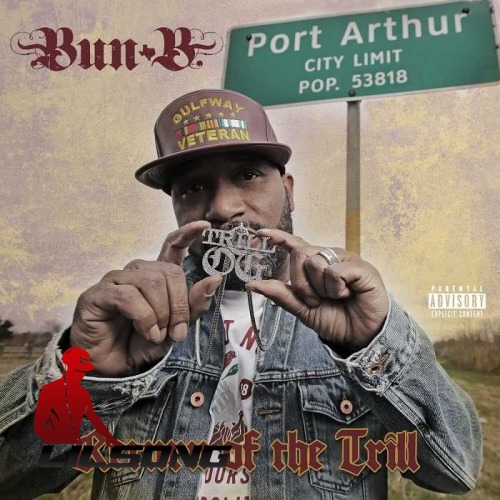 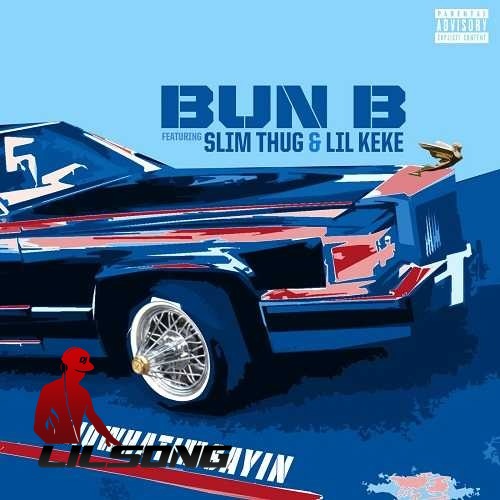 Webbie Ft. Bun B Itz Up

Lantana Ft. Yo Gotti, Bun B & Pusha T All Hustle, No Luck (Remix)

Bun B Ft. Young Dolph & Maxo Kream In My Trunk

Lantana Ft. Yo Gotti, Bun B & Pusha T All Hustle, No Luck (Remix)

Bun B Return Of The Trill 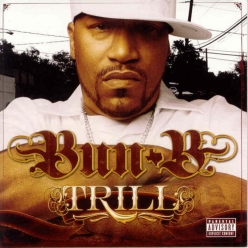 Bun B Trill O.G The Epilogue