Christian Webster (born October 13, 1988), better known by his stage name Chris Webby, is an American rapper from Norwalk, Connecticut. Chris Webby has released many mixtapes such as the DJ Drama-hosted Bars On Me (2012) and his EP There Goes the Neighborhood (2011), which peaked at number 101 on the Billboard 200. He has worked with various artists such as Freeway, Mac Miller, Joell Ortiz, Big K.R.I.T., Method Man, Prodigy, Bun B, Tech N9ne, and Kid Ink. In 2013 he and his label Homegrown Music signed a deal with E1 Music. He then released Homegrown, another EP, in November 2012. Webster released his debut studio album Chemically Imbalanced on October 27, 2014.

Chris Webby How I Do 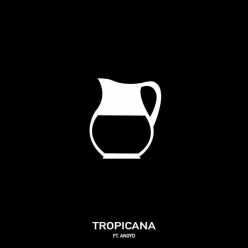 Chris Webby Drugs In A Suitcase

Chris Webby Ft. Pete Davidson Who Am I 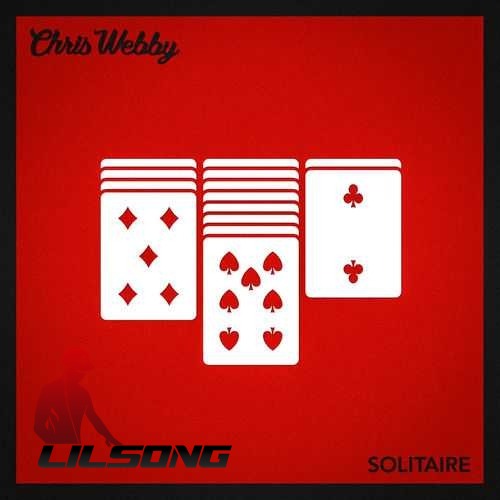 Chris Webby Rookie Of The Year

Chris Webby Rookie Of The Year

Chris Webby Clothesline (One of A Kind)

Chris Webby Wednesday After Next