Colette Carr (born January 6, 1991), is an American musician based in Malibu and Los Angeles, California. Carr's debut album, Skitszo, a collection of previously released digital EP’s, was released on July 9, 2013. "Never Gonna Happen", the fifth single from the album, was released May 5, 2013 and reached the number eleven spot on Billboards Dance-Club Chart.

Colette Carr Believe In Us

Colette Carr Ft. Kev Nish Why Are You Leaving

Colette Carr Back It Up

Colette Carr (We Do It) Primo 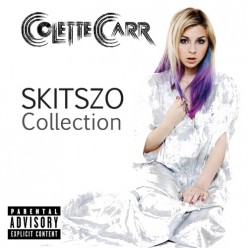