Dawn-Angeliqué Richard, known professionally as Dawn Richard or D∆WN (born August 5, 1983), is an American singer-songwriter. Richard started her career after auditioning for Making the Band 3 in 2004, During this time Richard became a member of American girl band Danity Kane, from 2005 to 2009, and reformed the group with 3 of the original 5 members in late 2013. In 2009 Richard joined Diddy-Dirty Money with label head Sean "Diddy" Combs and Kalenna Harper, disbanding in 2011.

In 2011, following her departure from Bad Boy Records, Richard launched her solo career. The album Goldenheart was released on January 15, 2013, by Our Dawn Entertainment; it received universal acclaim from music critics. In 2015 Richard's sophomore album Blackheart peaked at number two on Billboard's Dance/Electronic charts.

Dawn Richard Die Without You 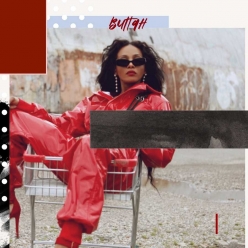 Dawn Richard Forget About Me Visions

Dawn Richard In My Feelings 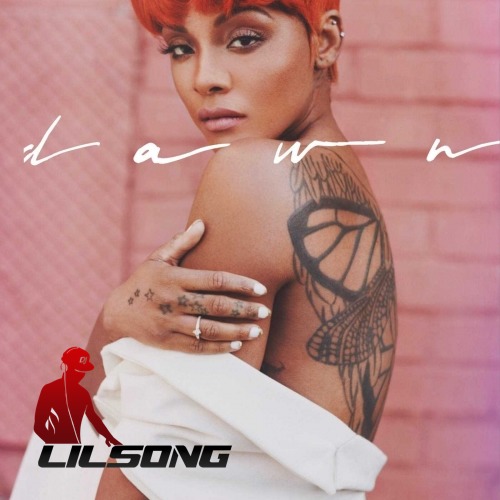 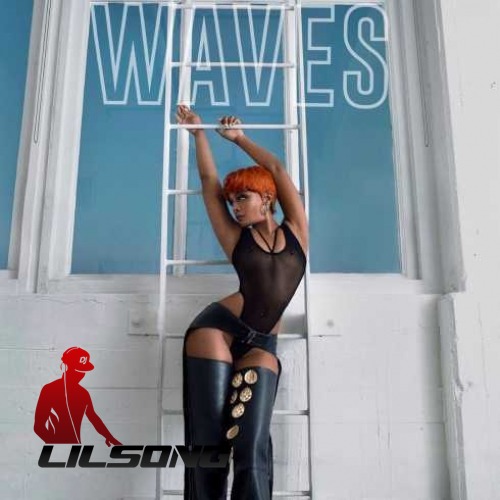 Dawn Richard Not Above That 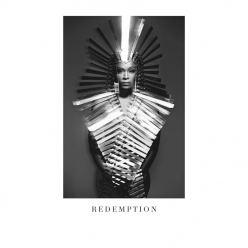 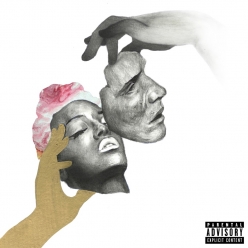 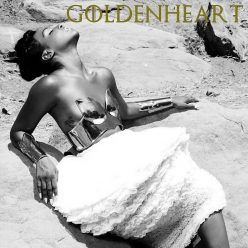