Diego Torres was born in Buenos Aires, Argentina. He's the son of popular argentine singer and actress Lolita Torres. In 1989, Torres' music career began with a band called "La Marca." Later, he began his first steps on TV starring in the successful TV series "La Banda del Golden Rocket" which stayed on air for three years. He loves soccer. Torres has won 3 awards along with 17 nominations for the Latin Grammys.

In 1996 the Italian producer Celso Valli produced Torres' third album, "Luna Nueva", and months later Diego started touring with his band all across Latin America, United States, and Spain. The album went on sale, soon reaching gold and quickly being rewarded with the platinum in Argentina.

In 1999 he recorded his fourth album called "Tal Cual Es", produced by Cachorro López. This album showed Diego's talent and creativity to compose and mix different Latin sounds, such as flamenco guitars as well as various other tropical sounds.

His next album was named "Un Mundo Diferente" which was recorded in the second half of 2001 in Buenos Aires and Miami. This album presents a variety of styles and merges with several Latin rhythm styles in most songs, such as in his most successful song so far, "Color Esperanza", which stayed at the top of the Argentine Singles/Airplay Chart for twelve consecutive weeks. The album received a Grammy Award nomination in 2003.

2004 brought a new challenge to Diego: the possibility of recording an MTV Unplugged, which aired in the MTV networks of Brazil, Latin America, Spain and United States. The reconversion of the acoustics in some of his hits along with the presentation of his new themes were part of this show, which was also produced on CD and DVD. 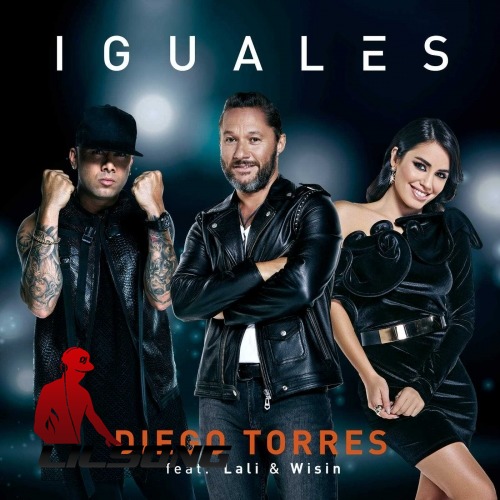