Thomas Wesley Pentz (born November 10, 1978), better known by his stage name Diplo, is an American DJ, music producer, rapper and songwriter based in Los Angeles, California. He founded and manages record company Mad Decent, as well as co-founding the non-profit organization Heaps Decent. Among other jobs, he has worked as a school teacher in Philadelphia. He is also the co-creator and lead member of the electronic dancehall music project, Major Lazer. His 2013 EP Revolution debuted at number 68 on the US Billboard 200.

During his rise to fame, Diplo worked with British musician M.I.A., an artist who is credited with giving him exposure in his early career. Later, he and fellow M.I.A. producer Switch created a Jamaican dancehall project and cartoon series titled Major Lazer. Since then, Diplo has worked on production and mixtape projects with many other notable pop artists, such as Britney Spears, Beyoncé, No Doubt, Justin Bieber, Usher, Snoop Dogg, Chris Brown, CL and G-Dragon. His alias, short for Diplodocus, derives from his childhood fascination with dinosaurs. He is the co-producer of several tracks on Madonna's 2015 album Rebel Heart (2015) and he collaborated with Skrillex to create the duo Jack Ü.

Diplo & Blanco Brown Do Si Do 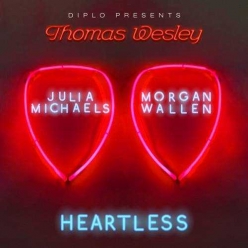 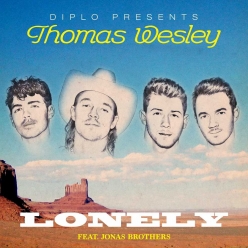 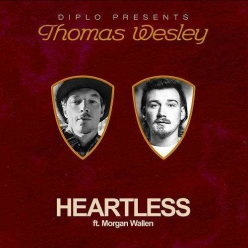 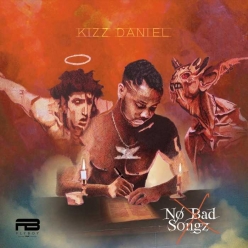 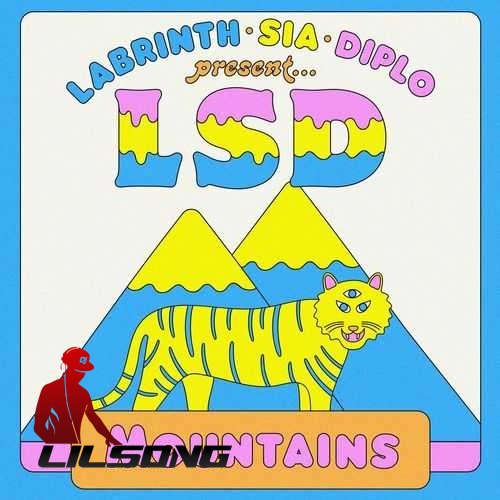 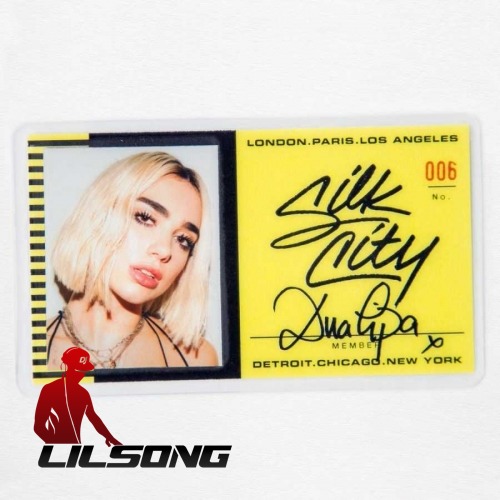 Poppy Ft. Diplo Time Is Up

MO & Diplo Sun in Our Eyes 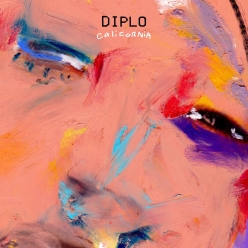 Diplo & Sleepy Tom Be Right There

Poppy Ft. Diplo Time Is Up

Diplo & Mark Ronson Only Can Get Better

Diplo & Sleepy Tom Be Right There 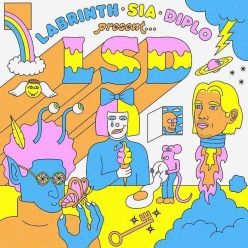 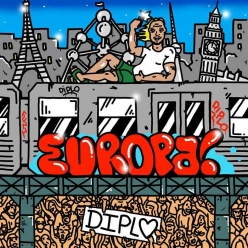 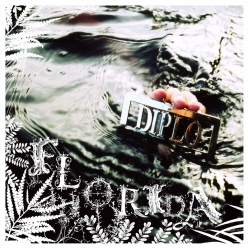