Dijon Isaiah McFarlane (born June 5, 1990), professionally known as DJ Mustard, is an American record producer, songwriter and disc jockey from Los Angeles, California. He is perhaps best known for being the official DJ of Compton-bred rapper YG, as well as for producing a string of hit singles since his entrance into mainstream music in 2011. Mustard's production style has been described as an up-tempo, club oriented, catchy yet rudimentary melodic hip hop style. This style has snowballed into the contemporary production style of West Coast hip hop during the early 2010s, which he calls "ratchet music". Almost all of his productions begin or end with the tag "Mustard on the beat, ho!", a voice sample of YG, who says it at the end of "I'm Good", one of their early collaborations. Mustard's debut album, 10 Summers, was released on August 26, 2014. 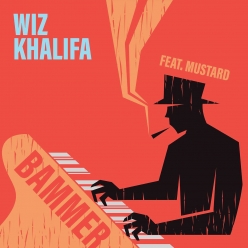 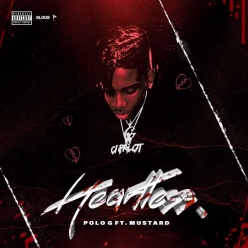 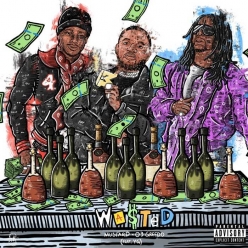 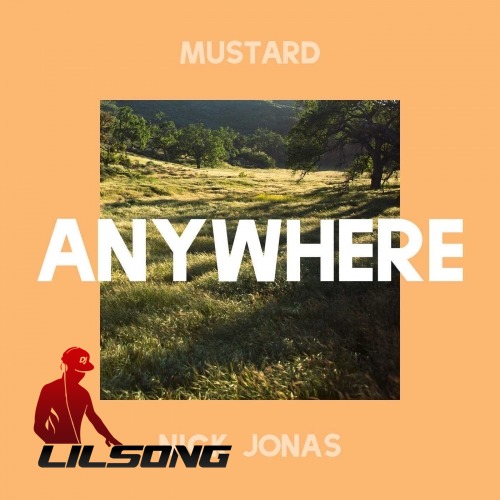 DJ Mustard Ft. 2 Chainz & Ty Dolla Sign Down On Me

DJ Mustard & RJ Ft. Ty Dolla Sign Is It Mine

DJ Mustard Ft. 2 Chainz & Ty Dolla Sign Down On Me