Ella McMahon (born 1 April 1994), known by her stage name Ella Eyre, is an English singer and songwriter signed to Virgin EMI Records. She is best known for her collaborations with Rudimental on their UK number-one single "Waiting All Night" (2013), and with DJ Fresh on his single "Gravity" (2015). Her debut EP, Deeper, was released in 2013 and her debut single, "If I Go", was released in 2014. Eyre's musical influences include Lauryn Hill, Etta James, Basement Jaxx, and Hans Zimmer.

Ella Eyre We Dont Have To Take Our Clothes Off

Ella Eyre If I Go 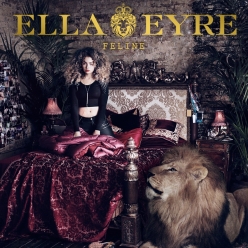