Gabriella Michelle "Ella" Henderson (born 12 January 1996) is a British singer and songwriter. She was a contestant in the ninth series of The X Factor in 2012 and got into the final 12 finishing in sixth place, despite being a strong favourite to win. She was subsequently signed to Syco Music.

Henderson's first single, "Ghost", co-written with Ryan Tedder, was released on 8 June 2014 and gave Henderson her first UK Singles Chart number 1 while remaining in the top five of the chart for eight consecutive weeks. It has subsequently been certified platinum for sales in the United States, United Kingdom, Australia and New Zealand. Henderson has released three subsequent singles, "Glow", "Yours" and "Mirror Man".

Her debut album Chapter One was released on 13 October 2014 and peaked at number 1 on the UK Albums Chart, achieving UK platinum certification on 16 January 2015.

Ella Henderson Take Care Of You

Sigala Ft.Ella Henderson We Got Love 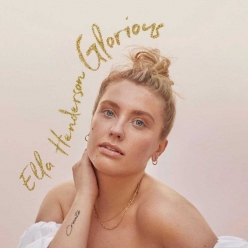 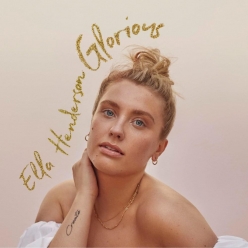 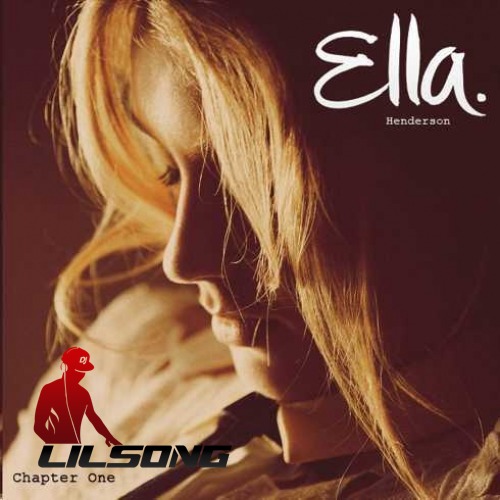 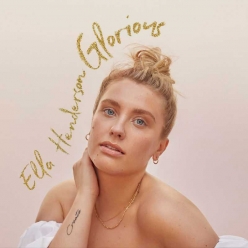