Gabrielle Serene "Elle" Varner (born February 12, 1989) is an American Grammy-nominated singer-songwriter and multi-instrumentalist. Raised in Los Angeles, she studied at New York University's Clive Davis Department of Recorded Music. In October 2009, she signed with RCA Records along with a co-publishing agreement with Sony Music.

Varner released her debut album, Perfectly Imperfect, on August 7, 2012, preceded by the release of the single "Only Wanna Give It to You". The album debuted at number four on the US Billboard Hot 200. 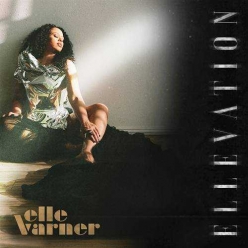