Adele Emily Sandé (/ˈsændeɪ/ SAN-day; born 10 March 1987), better known as Emeli Sandé, is a Scottish recording artist and songwriter. She first became prominent after she featured on the track "Diamond Rings" by the rapper Chipmunk (2009). It was their first top 10 single on the UK Singles Chart. In 2010, she featured on "Never Be Your Woman" by the rapper Wiley, which was another top ten hit. In 2012, she received the Brit Awards Critics' Choice Award.

Sandé released her first solo single "Heaven" in August 2011. She has three number-one singles across the UK and Ireland with "Read All About It" with Professor Green, "Next to Me", and "Beneath Your Beautiful", a collaboration with Labrinth. Her album Our Version of Events spent seven non-consecutive weeks at number one and became the best-selling album of 2012 in the UK, with over 1 million sales. In 2012, she performed in both the Opening and Closing ceremonies of the London Olympics. She won two Brit Awards at the 2013 ceremony, Best British Female Artist, and British Album of the Year.

Ronan Keating & Emeli Sande One Of A Kind

Emeli Sande You Are Not Alone 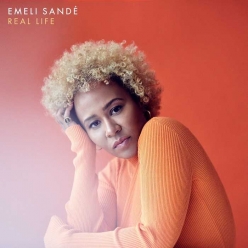 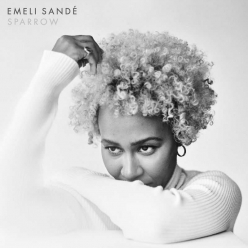 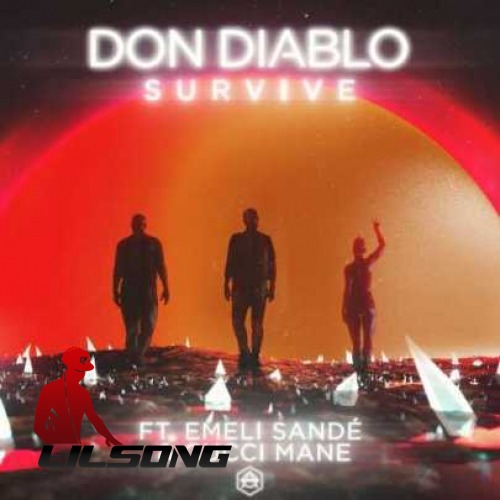 Emeli Sande You Are Not Alone

Emeli Sande My Kind Of Love

David Guetta Ft. Emeli Sande What I Did For Love

Emeli Sande Our Version of Events