Marshall Bruce Mathers III (born October 17, 1972), better known by his stage name Eminem, is an American rapper, record producer, and songwriter from Detroit, Michigan. In addition to his solo career, he is a member of D12 and (with Royce da 5'9") half of the hip-hop duo Bad Meets Evil. Eminem is the best-selling artist of the 2000s in the United States; Rolling Stone ranked him 83rd on its list of 100 Greatest Artists of All Time, calling him the King of Hip Hop. Including his work with D12 and Bad Meets Evil, Eminem has had ten number-one albums on the Billboard 200. He has sold more than 155 million albums and singles, making him one of the world's best-selling artists. As of June 2014, Eminem is the second-bestselling male artist of the Nielsen SoundScan era, the sixth-bestselling artist in the United States and the bestselling hip-hop artist, with sales of 45,160,000 albums and 31 million digital singles.

After his debut album Infinite (1996), Eminem achieved mainstream popularity in 1999 with The Slim Shady LP; the commercially successful second album received his first Grammy Award for Best Rap Album. His next two releases (2000's The Marshall Mathers LP and 2002's The Eminem Show) were worldwide successes, with each certified diamond in US sales. Both won Best Rap Album Grammy Awards, making Eminem the first artist to win the award for three consecutive LPs. They were followed by Encore in 2004, another critical and commercial success. Eminem went on hiatus after touring in 2005, releasing Relapse in 2009 and Recovery in 2010; both won Grammy Awards. Recovery was the bestselling album of 2010 worldwide, and the rapper's second international bestselling album of the year (his first was The Eminem Show). Eminem's eighth album (2013's The Marshall Mathers LP 2) won two Grammy Awards, including Best Rap Album; it expanded his record for the most wins in that category and his Grammy total to 15.

Eminem has developed other ventures, including Shady Records with manager Paul Rosenberg. He has his own channel, Shade 45, on Sirius XM Radio. In November 2002, Eminem starred in the hip hop film 8 Mile. He won the Academy Award for Best Original Song for "Lose Yourself", the first rap artist to win the award. Eminem has made cameo appearances in the films The Wash (2001), Funny People (2009), The Interview (2014) and the television series Entourage. 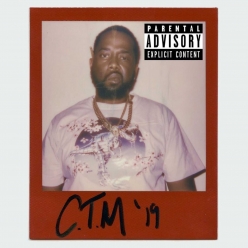 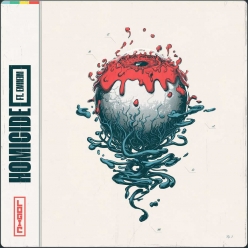 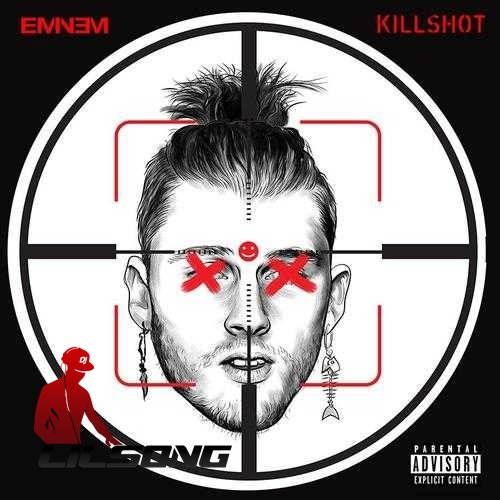 KXNG Crooked Ft. Eminem & The Observer Welcome To Planet X (Were Coming For You)

Eminem Sway In The Morning (Freestyle) 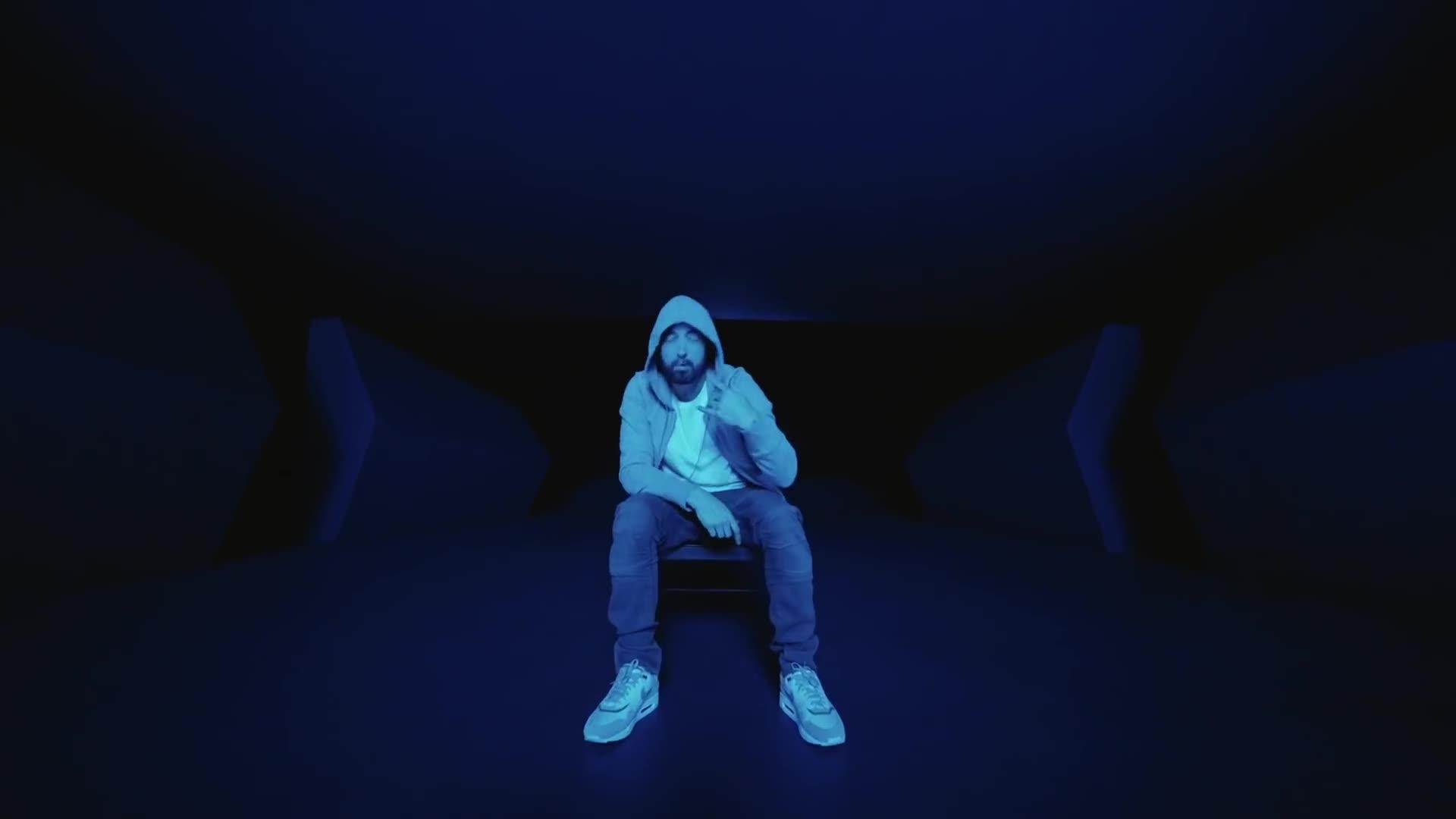 Eminem We Made You

Eminem The Way I Am

Eminem Sing For The Moment

Eminem My Name Is

Eminem Just Dont Give A Fck

Eminem Cleanin Out My Closet

Eminem Music To Be Murdered By 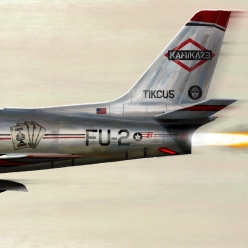 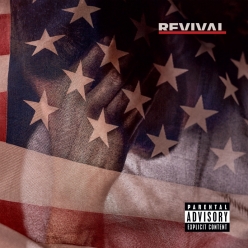 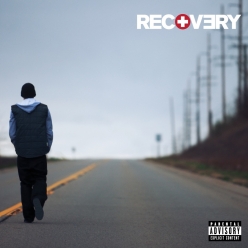 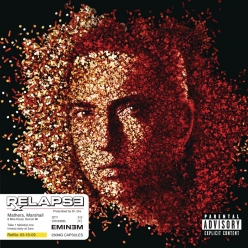 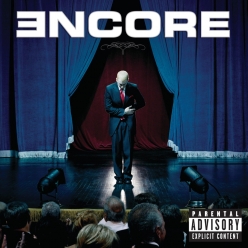 Eminem Berzerk, Wont Back Down & Love The Way You Lie Live On BBC Radio 1

Eminem The Concert for Valor 2014