Evan Olav Næss (born August 26, 1988), professionally known as Evan Ross, is an American actor and musician. He is the son of entertainer Diana Ross and businessman and mountaineer Arne Næss, Jr. He is the half-brother of actresses Rhonda Ross Kendrick and Tracee Ellis Ross, and of singer Leona Naess. He began acting in the mid-2000s, appearing in the films ATL and Pride. Evan released his first single, titled "Yes Me", in February 2011. 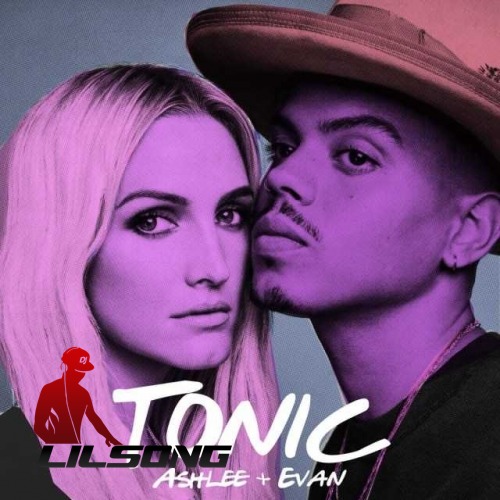 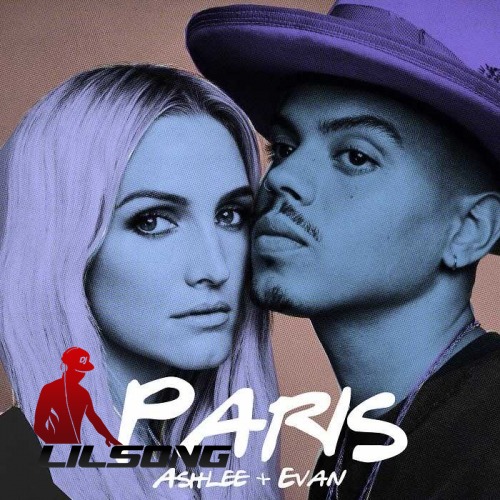