Eve Jihan Jeffers-Cooper (born November 10, 1978) is an American hip hop recording artist and actress from Philadelphia, Pennsylvania. She is also the inaugural winner of the Grammy Award for Best Rap/Sung Collaboration in 2002, for the song "Let Me Blow Ya Mind", with American singer Gwen Stefani. Eve was number 48 on VH1's "50 Greatest Women of the Video Era" list.

As an actress, Eve is known for her roles as Terri Jones in the films Barbershop and Barbershop 2: Back in Business, and as Shelley Williams on the UPN television sitcom Eve. She has also achieved success in fashion, with her clothing line, Fetish. 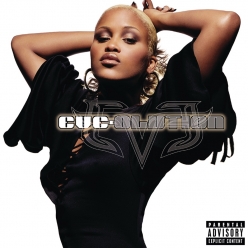 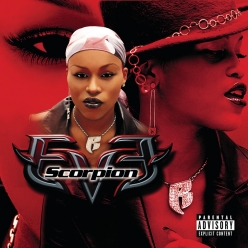