Tramar Lacel Dillard (born September 16, 1979), better known by his stage name Flo Rida (pronounced /floʊ ˈraɪdə/), is an American rapper from Carol City, Florida. He is perhaps best known for releasing a string of hit singles, such as his 2008 debut "Low", which was number one for 10 weeks in the United States and broke the record for digital download sales at the time of its release. Further international hit singles include "Right Round", "Club Can't Handle Me", "Good Feeling", "Wild Ones", "Whistle" and "I Cry". He has also been featured on several hit singles, namely "Running Back" by Jessica Mauboy, "Bad Boys" by Alexandra Burke, and "Troublemaker" by Olly Murs. 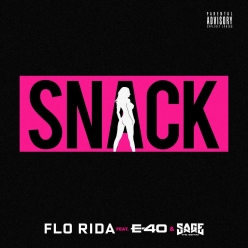 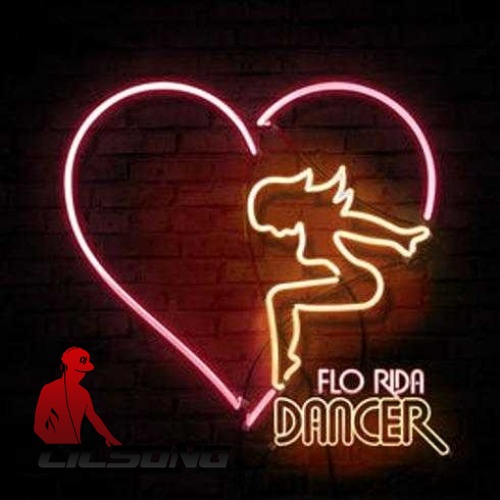 Arianna Ft. Flo Rida Who Did You Love

Flo Rida Whos With Me

Flo Rida Ft. Arianna Who Did You Love

Flo Rida Ft. Future Tell Me When You Ready

Flo Rida How I Feel

Flo Rida Once In A Lifetime

Flo Rida Only One Flo Pt.1

Flo Rida & Christina Aguilera How I Feel Live on Voice US