Florence Arnold (born 28 December 1988), better known as Florrie, is an English pop singer, songwriter, drummer and model. Closely associated with the Xenomania production house, since joining as their in-house drummer in 2008 she has played live and on record for popular artists such as Kylie Minogue, Girls Aloud and the Pet Shop Boys.

In 2010, she began a solo career. She has drawn positive reaction from the online music community for releasing her own material in collaboration with remixers such as Fred Falke for download without charge. In 2010, Florrie released a four-track EP titled Introduction, followed by the six-track EP Experiments in 2011, and by the four-track EP Late in 2012. In 2013, Florrie released a single, "Live a Little", that was used in promotion for Sony's XBA-C10 in-ear headphones campaign. In 2014, she announced that she had signed to a major label, Sony Music, and released an EP, Sirens, with an album to follow in 2015. 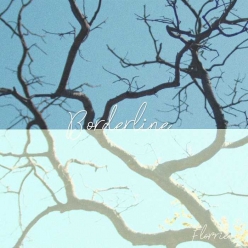 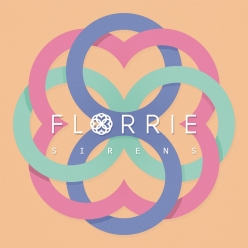 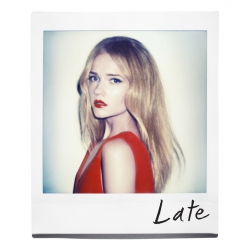 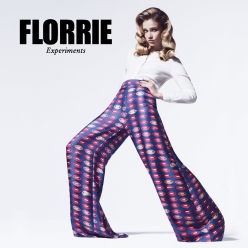 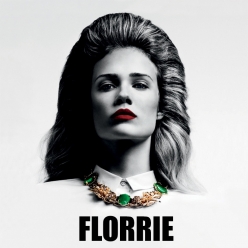