Georgios Kyriacos Panayiotou (born 25 June 1963), better known by his stage name George Michael, is an English singer, songwriter, multi-instrumentalist and record producer. Michael rose to superstardom during the 1980s and 1990s with his style of post-disco dance-pop. He has also been characterised as a blue-eyed soul singer, although his material draws more from middle-of-the-road pop than soul music.

As one of the world's best-selling music artists, Michael has sold more than 100 million records worldwide as of 2010. His 1987 debut solo album, Faith, has on its own sold more than 20 million copies worldwide. Michael has garnered seven number one singles in the UK and eight number one hits on the Billboard Hot 100 in the US. In 2008, Billboard magazine ranked Michael the 40th most successful artist on the Billboard Hot 100 Top All-Time Artists list.

In 2004, the Radio Academy named Michael as the most played artist on British radio between the period of 1984–2004. The documentary A Different Story was released in 2005; it covered his personal life and professional career. In 2006, George Michael announced his first tour in 15 years, the worldwide 25 Live tour, spanning three individual tours over the course of three years (2006, 2007 and 2008).

George Michael This Is How (We Want You To Get High)

George Michael Let Her Down Easy 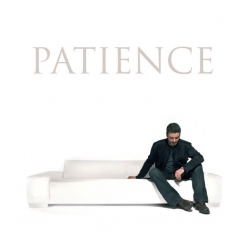 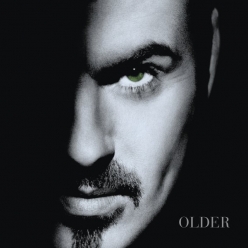 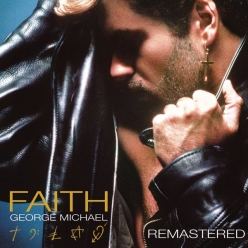