Godsmack is an American alternative metal band from Lawrence, Massachusetts, formed in 1995. The band is composed of founder, frontman and songwriter Sully Erna, guitarist Tony Rombola, bassist Robbie Merrill, and drummer Shannon Larkin. Since its formation, Godsmack has released six studio albums, one EP (The Other Side), four DVDs, one compilation album (Good Times, Bad Times... Ten Years of Godsmack), and one live album (Live and Inspired).

The band has had three consecutive number-one albums (Faceless, IV, and The Oracle) on the Billboard 200. The band also has 20 top ten rock radio hits, including 15 songs in the top five, a record number of top ten singles by a rock artist.

Since its inception, Godsmack has toured on Ozzfest on more than one occasion, and has toured with many other large tours and festivals, including supporting its albums with its own arena tours. Godsmack has sold over 20 million records in just over a decade. In honor of the band's success and the release of their sixth studio album, 1000hp, Mayor Marty Walsh has declared August 6 as "Godsmack Day" in the city of Boston. 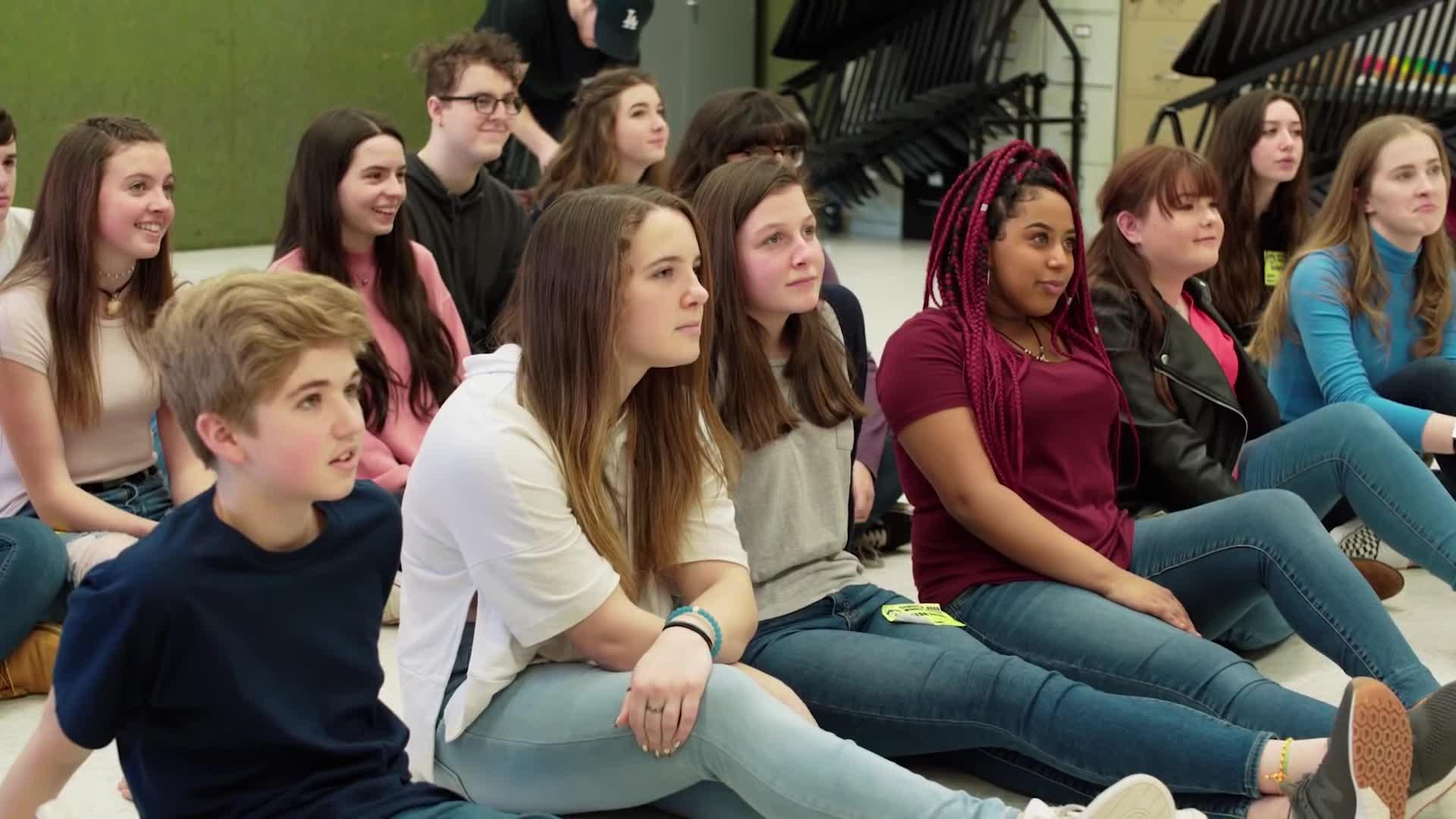 Godsmack Rock On The Range Festival 2015