Robbert van de Corput (born 7 January 1988 in Breda, Netherlands), better known by his stage name Hardwell, is a Dutch big room house and electro house DJ and music producer. He was voted the World's No. 1 DJ on DJ Magazine's annual Top 100 DJs poll in 2013, and again in 2014. Hardwell is widely known for his live sets at major music festivals such as Tomorrowland and Ultra. The video streams of his performances on his personal YouTube channel have collectively garnered more than 100 million views.

Hardwell first gained recognition in 2009 for his bootleg of "Show Me Love vs. Be". He founded record label Revealed Recordings in 2010 and his own radio show and podcast, Hardwell On Air in 2011. He has since released six compilation albums through his label, as well as his own documentary film. His debut album, United We Are was released on January 23, 2015. 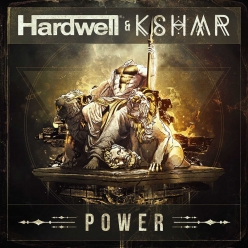 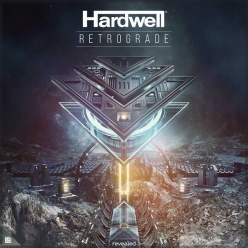 Hardwell & Vinai Ft. Cam Meekins Out Of This Town 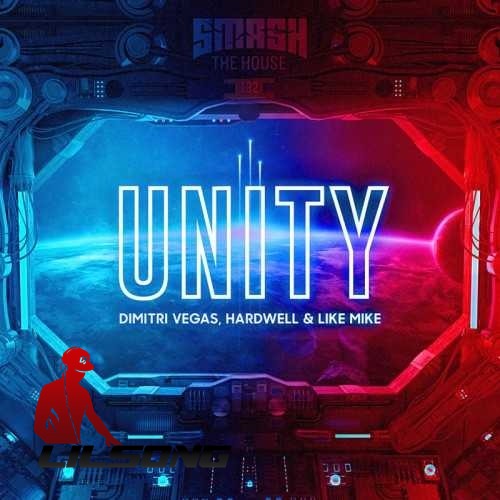 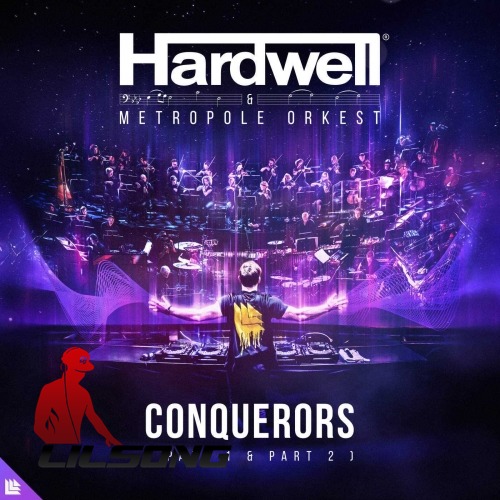 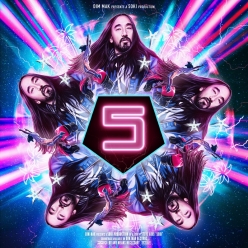 Hardwell Ft. Haris What We Need

Hardwell Ft. Alexander Tidebrink We Are One

Hardwell Make The World Ours

Hardwell Ft. Jolin Tsai We Are One

Hardwell Party Till The Daylight

Hardwell & W&W Get Down

Hardwell Everybody Is In the Place

Hardwell & Vinai Ft. Cam Meekins Out Of This Town

Hardwell In The House

Hardwell & W&W Get Down

Hardwell & Craig David No Holding Back

Hardwell Everybody Is In The Place

Hardwell United We Are