Sudan Ameer Williams (born November 16, 1989) is an American rapper and record producer, better known by his stage name Iamsu! (stylized as IamSu!). He is also a member of the production team The Invasion and the leader of the hip hop group The HBK Gang. Iamsu! has released various mixtapes in his career including Suzy 6 Speed, Million Dollar Afro with frequent collaborator Problem and the Kilt series. He is also known for featuring on LoveRance's "Up!", E-40's "Function", and Sage the Gemini's "Gas Pedal". His debut album Sincerely Yours was released on May 13, 2014. 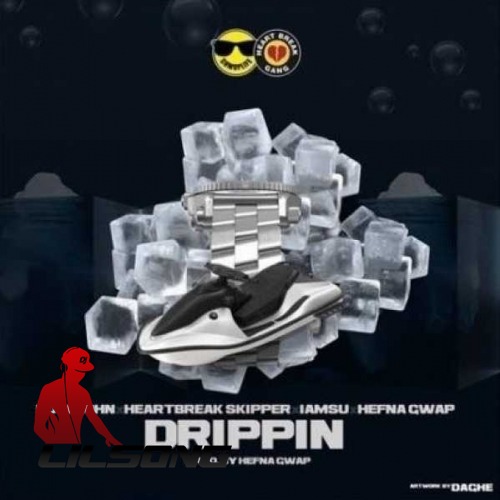 Iamsu! On My Own 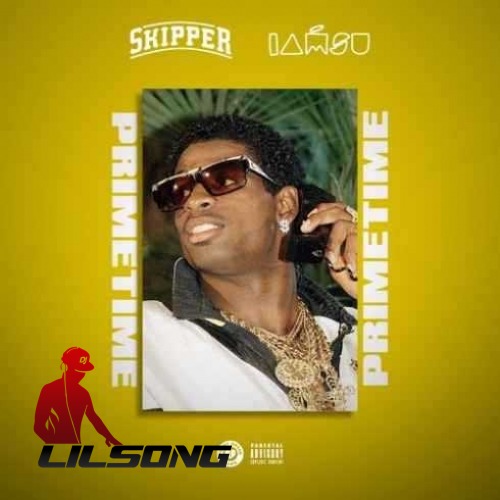 Iamsu! The Way It Go

Mally Mall Ft. French Montana, 2 Chainz & Iamsu! Where You At

Iamsu! Ft. Kool John Back In The Pot

Young Jeezy Ft. Yo Gotti & Iamsu! Only That Real

Iamsu! Ft. French Montana & Yo Gotti Only That Real (Remix)

Iamsu! Advancing on My Own

Iamsu! I Know It

Mally Mall Ft. French Montana, 2 Chainz & Iamsu! Where You At

Mistah F.A.B. Ft. Boosie Badazz & Iamsu! Up Until Then

Iamsu! Ft. 2 Chainz & Sage the Gemini Only That Real

Iamsu! & Skipper Next of Kin 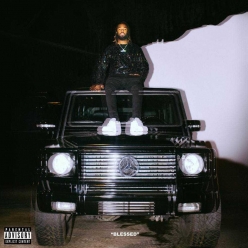 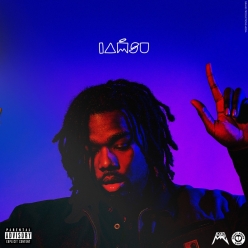