Icona Pop (English /aɪˈkɒnə pɒp/) is a Swedish electropop duo that formed in 2009, with electro house, punk and indie pop music influences. The two members Caroline Hjelt and Aino Jawo, who grew up in Stockholm, create music "which you can both laugh and cry to at the same time". They signed to TEN Music Group in 2009. Their biggest hit to date has been "I Love It".

The duo received international attention following their debut single "Manners", which was released by Neon Gold on French label Kitsuné, and the extended play album Nights Like This on English Mercury Records. Since September 2012, the duo have been based in Los Angeles and New York City in the United States. 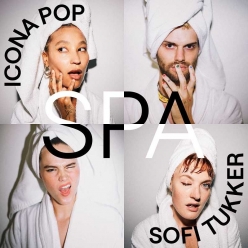 R3hab & Icona Pop This Is How We Party 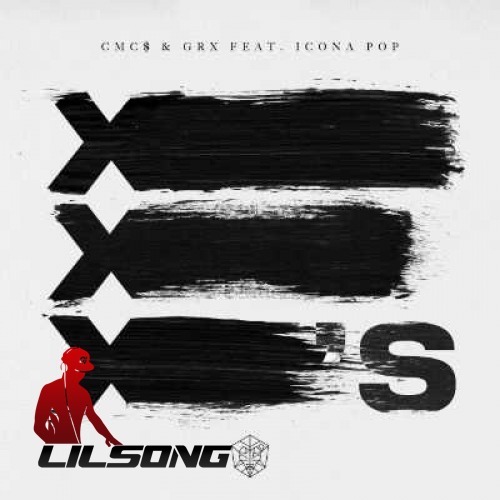 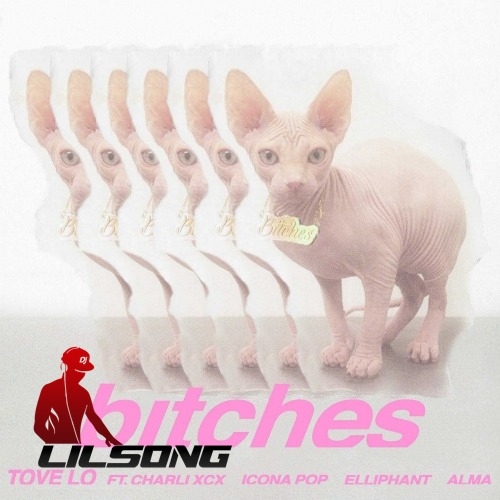 Icona Pop All My Girls

Icona Pop Someone Who Can Dance

Icona Pop Its My Party

Icona Pop Feels In My Body

Yves V Ft. Afrojack & Icona Pop We Got That Cool

R3hab & Icona Pop This Is How We Party

Icona Pop On A Roll

Icona Pop THIS IS... ICONA POP