Infected Mushroom is an Israeli psytrance/electronica/psychedelic duo formed in Haifa in 1996 by producers Erez Eisen and Amit Duvdevani. They are one of the best-selling groups in Israeli music history, in terms of both domestic and international sales.

They employ a variety of musical sources, including acoustic guitars and complex synthesized basses, and their compositions often contain changes of drum beat and tempo. Infected Mushroom's live shows feature vocals and analogue instruments in performances that are set against a multimedia backdrop. 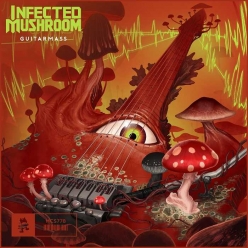 Infected Mushroom Walking On The Moon

Infected Mushroom Head of NASA and the 2 Amish Boys

Infected Mushroom Return to the Sauce