José Álvaro Osorio Balvín (born May 7, 1985), known artistically as J Balvin, is a Colombian reggaeton singer. Balvin was born in Medellín, the largest city of Antioquia and Colombia's second largest And popular city, where he became interested in rap, dancehall, champeta and bachata at a young age. He is known for his songs "Yo Te Lo Dije", "Tranquila", "Ay Vamos" and "6 AM". 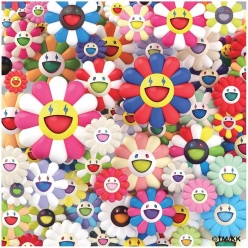 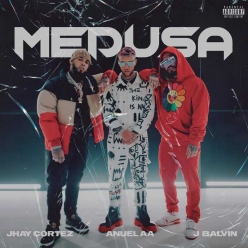 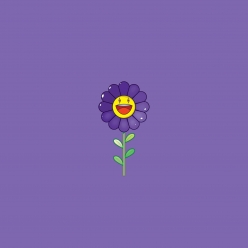 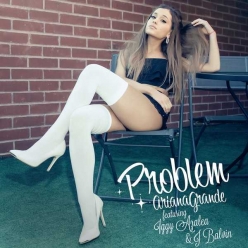 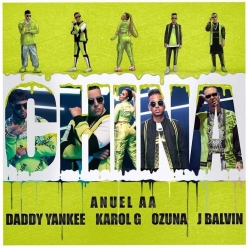 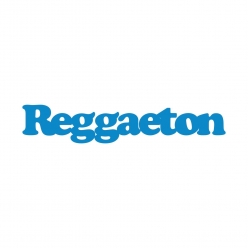 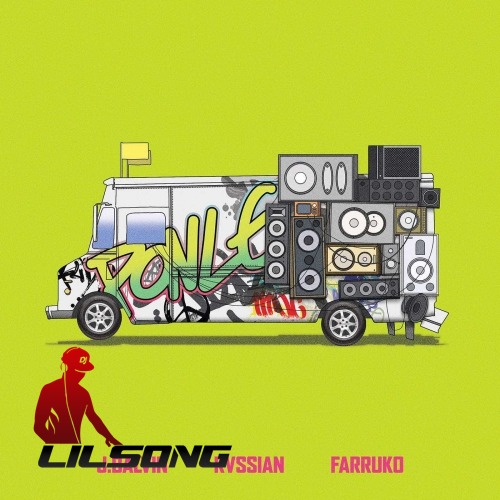 Cardi B, Bad Bunny & J. Balvin I Like It (Dillon Francis Vip Mix)

Cardi B, Bad Bunny & J. Balvin I Like It (Dillon Francis Remix) 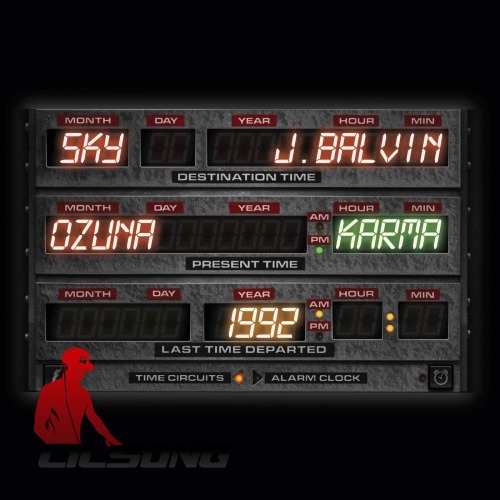 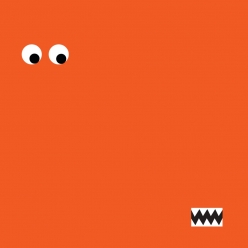 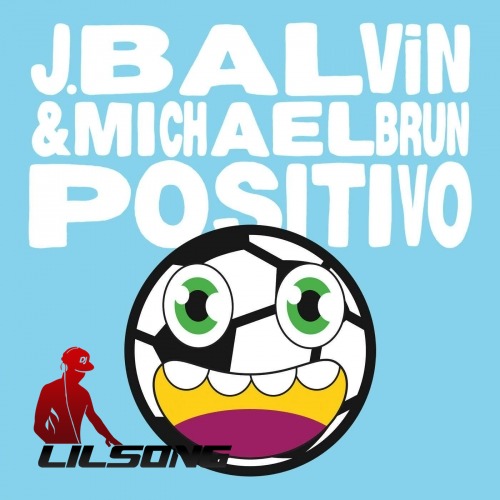 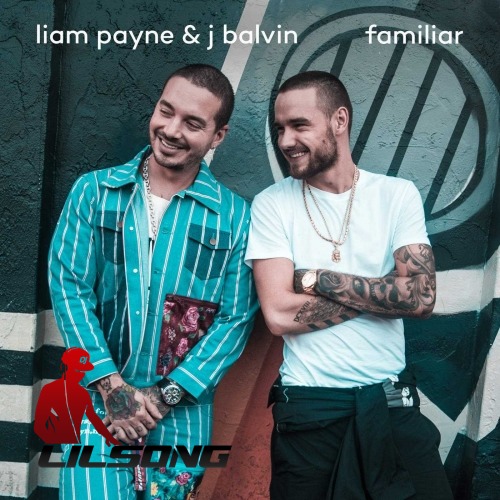 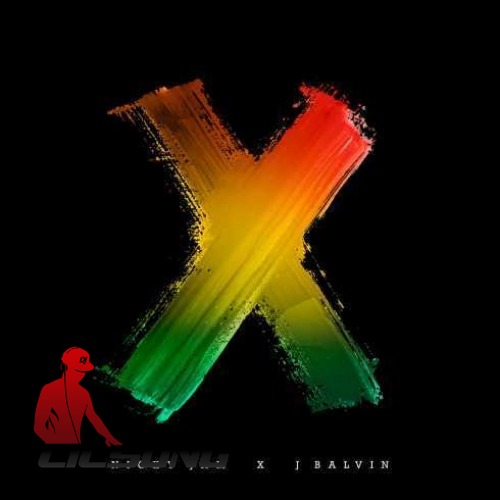 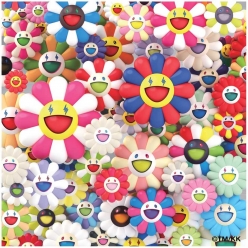