Jessica Lois "Jessie" Ware (born 15 October 1984) is an English singer and songwriter. Her debut studio album Devotion (2012) peaked at number five on the UK Albums Chart and produced the single "Wildest Moments". Her follow-up record Tough Love (2014) reached number nine in the United Kingdom. Ware has sung vocals for Joker and SBTRKT, in concert and on their recordings. 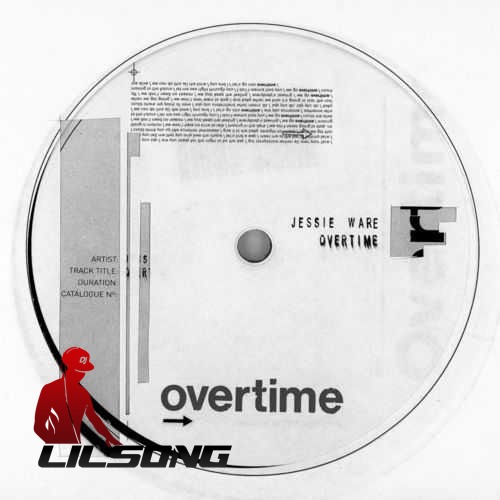 Jessie Ware Till The End

Jessie Ware You & I

Jessie Ware Meet Me In The Middle 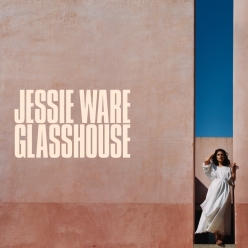 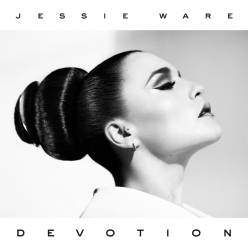