Jhené Aiko Efuru Chilombo (born March 16, 1988), known as Jhené Aiko or Jhené, is an American singer and songwriter from Los Angeles, California. She embarked on her music career contributing vocals and appearing in several music videos for R&B group B2K. At the time, she was known as B2K member Lil' Fizz's "cousin", though she is not actually related to him. It was used as a marketing tool, suggested by Sony and Epic Records, to promote Aiko through B2K and attract an audience. In 2003, Aiko was set to release her debut album, My Name Is Jhené, through her labels Sony, The Ultimate Group and Epic, however the album was never released, with Aiko asking to be released from the label in order to continue her education.

In March 2011, Aiko made her return to music with the release of her first full-length project, a mixtape titled .sailing soul(s).. On December 16, 2011, Aiko signed a recording contract with American record producer No I.D.'s record label Artium, distributed through Def Jam Recordings. In 2013, Aiko appeared on Big Sean's single "Beware", also featuring Lil Wayne, which became her first Top 40 hit on the US Billboard Hot 100 chart. In November 2013, she released her first project for Artium and Def Jam, an extended play (EP), titled Sail Out. The EP was supported by the singles "3:16AM", "Bed Peace" and "The Worst", the latter of which went on to become certified platinum by the Recording Industry Association of America (RIAA). Aiko released her major-label debut album, Souled Out, on September 9, 2014.

Jhene Aiko Ft. Big Sean None Of Your Concern 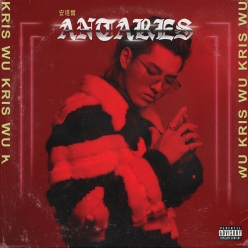 Jhene Aiko Keep Ya Head Up 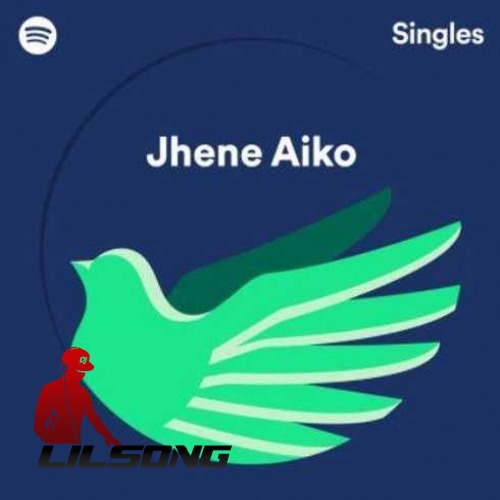 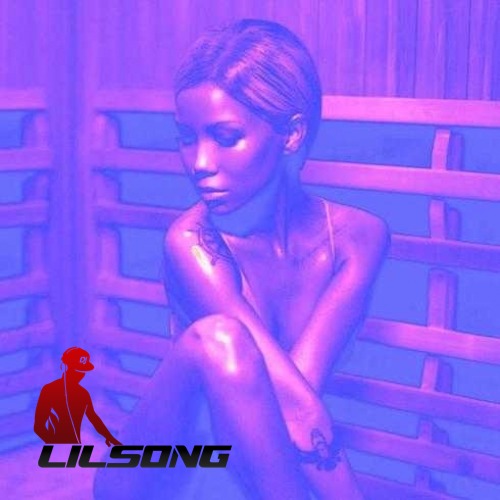 Jhene Aiko While Were Young

Jhene Aiko None Of Your Concern

Jhene Aiko While Were Young 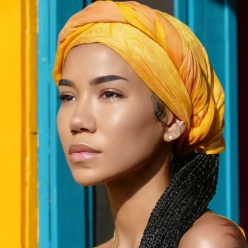