Jinjer (/ˈdʒɪndʒər/ "ginger") is a Ukrainian metalcore band formed in 2009. Their playing style incorporates elements of death metal, progressive rock and nu metal. While explaining their influences, the band has noted other metal acts like Opeth, Karnivool and Textures, in addition to groups across the spectrum of R&B, soul and hip-hop such as Cypress Hill.[2]
Since their inception, the band has released three full-length albums and one extended play

Jinjer On The Top 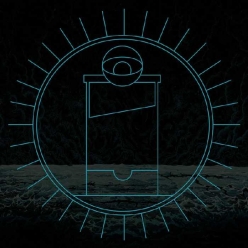 Jinjer A Plus Or A Minus

Jinjer On The Top 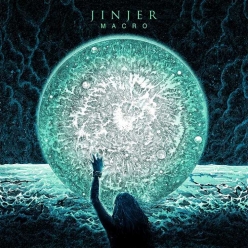 Jinjer King of everything

Jinjer Inhale Do Not Breathe