Joanna Noëlle Blagden Levesque (born December 20, 1990), better known by her stage name JoJo, is an American singer, songwriter and actress. Raised in Foxborough, Massachusetts, she performed in various singing competitions as a child, and after competing on the television show America's Most Talented Kids in 2003, she was noticed by record producer Vincent Herbert who asked her to audition for Blackground Records. JoJo released her eponymous titled debut album in June 2004, "Leave (Get Out)", her debut single, became number one on the Billboard Pop songs chart, which made her the youngest solo artist to have a number-one single in the United States, at thirteen years old. The song peaked at 12 on the Billboard Hot 100 and was certified gold by the RIAA. The album has since sold over 4 million copies worldwide to date.

JoJo's second album, The High Road, was released in October 2006. The album's lead single, "Too Little Too Late", was released in August 2006 and reached number three on the Billboard Hot 100. The single was certified platinum by the RIAA in March 2007 and became her first platinum-selling single. The album has since sold over three million copies worldwide. She has also released two mixtapes independently, Can't Take That Away from Me in 2010 and Agápē in December 2012, as well as an EP following her signing to Atlantic Records. As of November 2013, she has sold more than 7 million albums worldwide and has sold over 2.1 million albums and 4 million digital downloads in the United States alone.

In addition to her music career, JoJo also launched a career in acting. She made guest appearances on several television series, beginning with the 2002 American sitcom The Bernie Mac Show, and later in American Dreams in 2004 and Romeo! in 2006. That same year, JoJo made her feature film debut in two major Hollywood films Aquamarine, and RV. She starred in the Lifetime Television film True Confessions of a Hollywood Starlet in 2008. 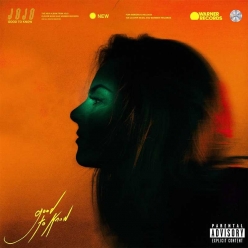 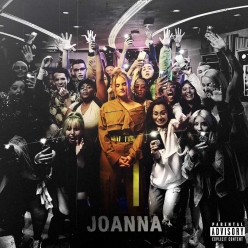 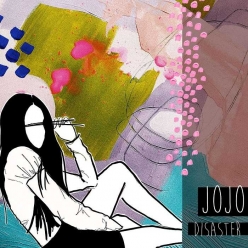 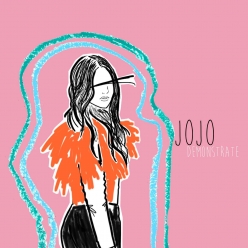 JoJo The Other Chick (Zedd Remix)

JoJo I Am (Acoustic Version) 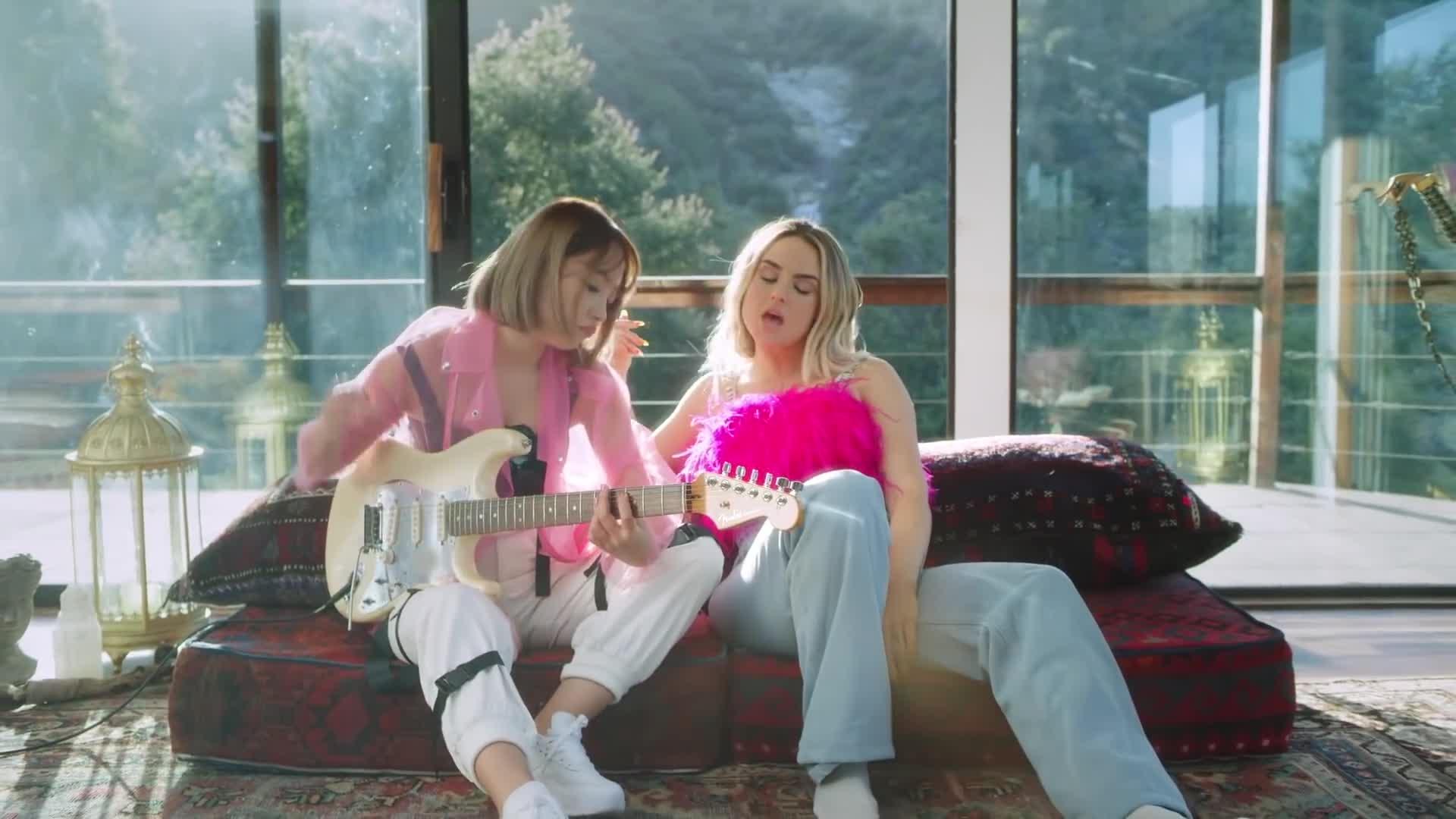 JoJo Save My Soul

JoJo Performs Save My Soul On Late Night With Seth Meyers