Jordan Michael Houston (born April 5, 1975), better known by his stage name Juicy J, is an American rapper, songwriter and record producer from Memphis, Tennessee. He is a founding member of the Southern hip hop group Three 6 Mafia, established in 1991. In 2002, he released his solo debut album Chronicles of the Juice Man, in between Three 6 Mafia projects. In 2011, Juicy J announced that he was a part-owner and A&R rep for Wiz Khalifa's Taylor Gang Records and the following year he signed a solo deal with Columbia Records and Dr. Luke's Kemosabe Records. Juicy J released Stay Trippy, his third studio album under the aforementioned labels on August 27, 2013. He is the younger brother of frequent collaborator and fellow rapper Project Pat. 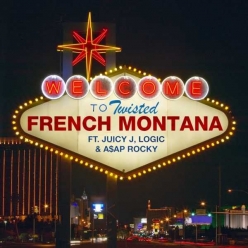 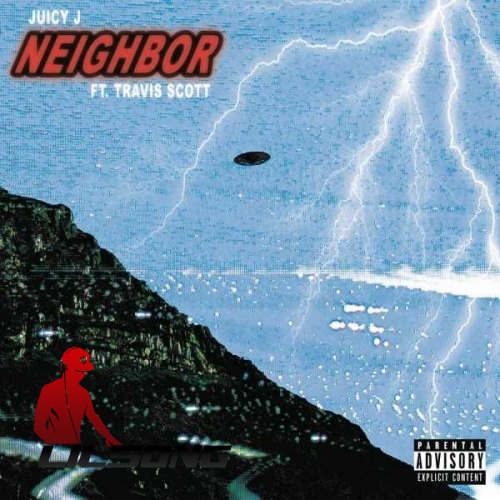 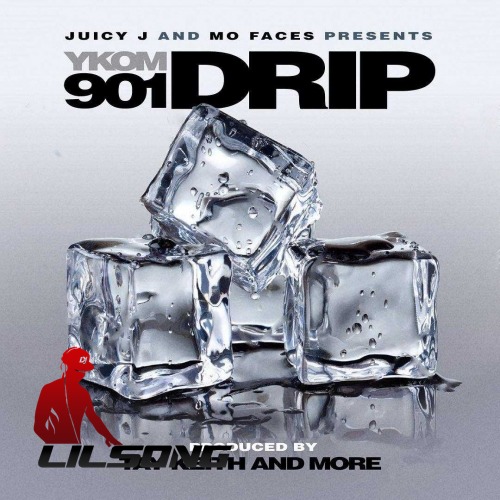 Juicy J Who Run It (Freestyle) 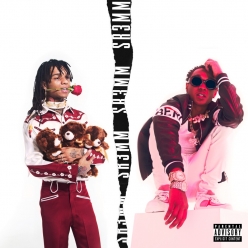 DJ Paul Ft. Juicy J Stomp Him Out (Dats It Fa Ya Remix)

Chief Keef & Juicy J What The Fck Is Y all On

Juicy J Working For It

Juicy J Spend It All

Juicy J How It Go 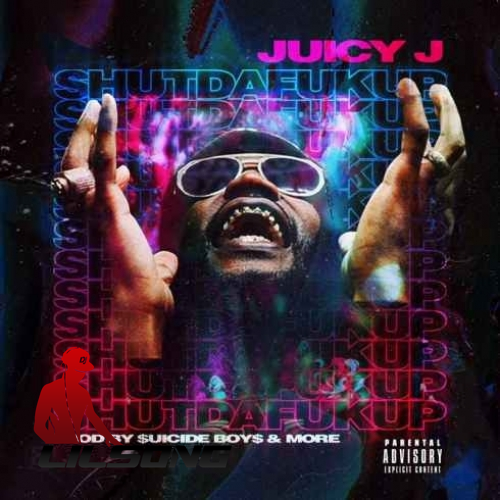 Juicy J Hustle Till I Die