Brian Todd Collins (born April 1, 1986), better known by his stage name Kid Ink, is an American rapper, singer, songwriter and former record producer. He is signed to RCA Records. He released the independent album Up & Away, an EP titled Almost Home, and his second studio album My Own Lane. The latter spawned the successful singles "Show Me", "Iz U Down", and "Main Chick". On February 3, 2015, he released his third studio album Full Speed, which spawned the successful singles "Body Language", "Hotel", and "Be Real".

Kid Ink Look At That 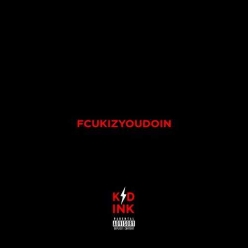 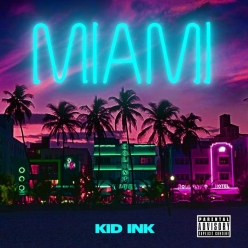 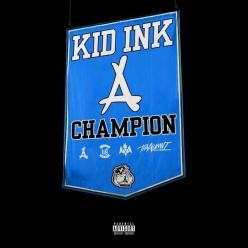 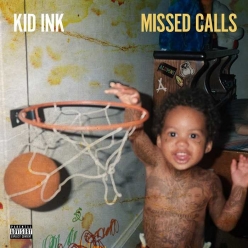 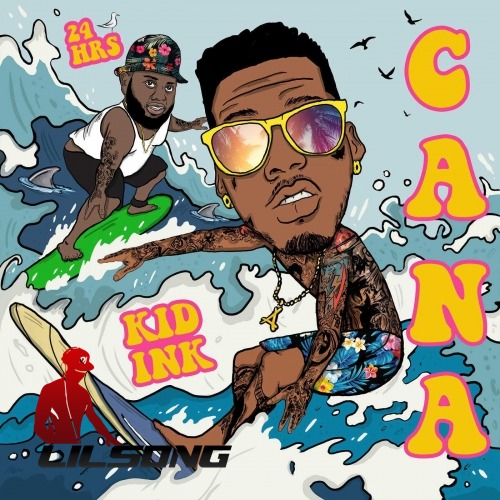 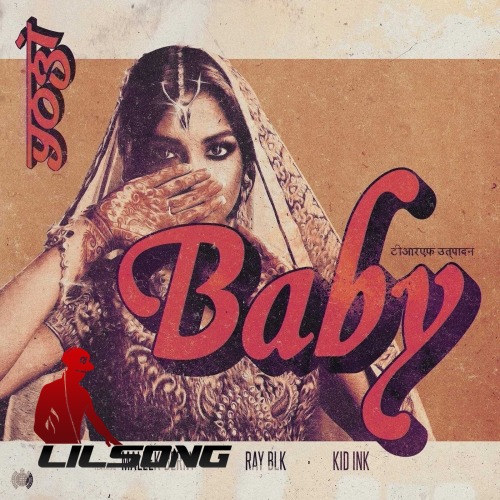 Kid Ink Shakin (No No No Freestyle)

Kid Ink His & Hers

Kid Ink Die In It

Kid Ink Ft. Lil Wayne Ejected (I Got Some Bad Biitches In My Section)

Kid Ink Do Me Wrong

Kid Ink Die In It

Kid Ink Thats On You

Kid Ink Summer In The Winter

Kid Ink Up & Away

Kid Ink My Own Lane