Del Rey released her second studio album Born to Die in January 2012. It debuted at number two on the U.S. Billboard 200, and was the fifth best-selling album of 2012. A remix of its fifth single "Summertime Sadness", produced by Cedric Gervais, became her highest-charting track on the U.S. Billboard Hot 100 after peaking at number six in the country. Del Rey released her third extended play Paradise that November; three of its tracks were featured in her short film Tropico, which was premiered in December. Her third studio album Ultraviolence was released in June 2014 and debuted as number one on the Billboard 200. In December 2014, she announced she will be headlining a tour with Courtney Love in Summer 2015. Del Rey is the most streamed female artist on Spotify.

Del Rey's music has been noted for its cinematic sound and its references to various aspects of pop culture, particularly that of the 1950s and 1960s Americana. The singer has described herself as a "gangsta Nancy Sinatra". Musically, she draws influence from what she deems to be the masters of each genre, including Elvis Presley, Amy Winehouse, Nina Simone, Billie Holiday, Janis Joplin, Nirvana, Eminem, Bruce Springsteen and Britney Spears, as well as from poetry and film noir.

Lana Del Rey Fuck It I Love You

Lana Del Rey Hey, You (Mine By Daytime) 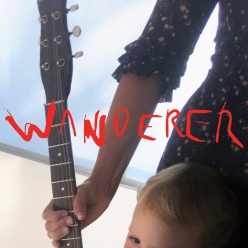 Lana Del Rey You Must Love Me

Lana Del Rey Is This Happiness

Lana Del Rey I Can Fly

Lana Del Rey True Love on the Side

Lana Del Rey Once Upon A Dream

Lana Del Rey Meet Me In The Pale Moonlight

Lana Del Rey I Can Fly

Lana Del Rey Fuck It I Love You & The Greatest

Lana Del Rey You Can Be The Boss

Lana Del Rey Put Me In A Movie 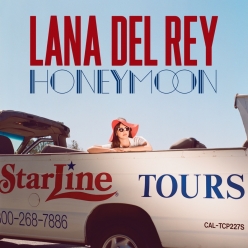 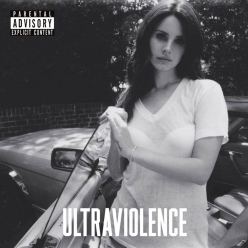