Laura Pausini, omri (Italian: ; born 16 May 1974) is an Italian pop singer-songwriter and record producer. As a child, she was encouraged by her father to join him during his performances in local piano bars. After competing in local singing contests, Pausini signed her first recording contract. She rose to fame in 1993, winning the newcomer artists' section of the 43rd Sanremo Music Festival with her debut single "La solitudine", which became an Italian standard and an international hit, topping the charts in Italy, the Netherlands and Belgium. Her eponymous debut album was released in Italy on 23 April 1993 and later became an international success, selling two million copies worldwide.

Its follow-up, Laura, was released in 1994 and confirmed her international success, selling three million copies worldwide. During the same year, she released her first Spanish-language album, Laura Pausini, composed of ten adapted songs originally included in her previous works. The album was certified diamond by the Association of Phonographic and Videographic of Spain, making her the first non-Spanish artist to sell more than one million copies in Spain.

As of 2014, she has released ten studio albums, two international greatest hits albums and two compilation albums for the Hispanic and Anglophone market only, respectively. She mostly performs in Italian and Spanish, but she has also recorded songs in English, French, Portuguese and more recent, Catalan. Her only English-language album, From the Inside, was released in 2002, but failed to satisfy commercial expectations both in North America and in the rest of the world. In 2006, her record Io canto was the best-selling album of the year in Italy.

During her career, she has won numerous music awards in Italy and internationally. She has earned the first and third place at the Sanremo Music Festival, two "Lunezia Awards",ten Wind Music Awards,four awards at the Festivalbar, seven Telegatti and an MTV Italian Music Award. Internationally, she has won four awards at the Viña del Mar International Song Festival, three Lo Nuestro Awards, three Latin Grammy Awards, a Billboard Latin Music Award and six World Music Awards. In 2006 she also became the first Italian female artist to win a Grammy Award, receiving the accolade for Best Latin Pop Album for the record Escucha. She has been honoured as a Commander Order of Merit of the Italian Republic by President Carlo Azeglio Ciampi, and as a World Ambassador of Emilia Romagna. 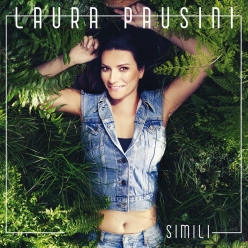 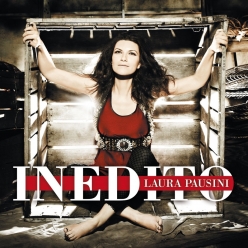 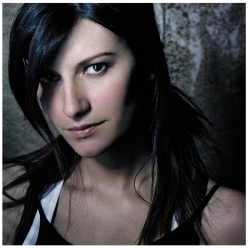