Elena Sergeevna Katina (Russian: Елена Сергеевна Катина, born 4 October 1984), better known as Lena Katina, is a Russian singer and songwriter who is best known for her work with Russian duo t.A.T.u. She started her career at the age of eight, joining the Russian children's act Avenue, then not long after Neposedi. In 1999 Ivan Shapovalov had chosen Lena Katina for his project, t.A.T.u., as well with Julia Volkova. The duo would later become Russia's most successful pop music act. The group produced several hits including "All the Things She Said", "Not Gonna Get Us" and "All About Us". Their first single All The Things She Said peaked at number one in 19 countries including the UK, Russia and America. 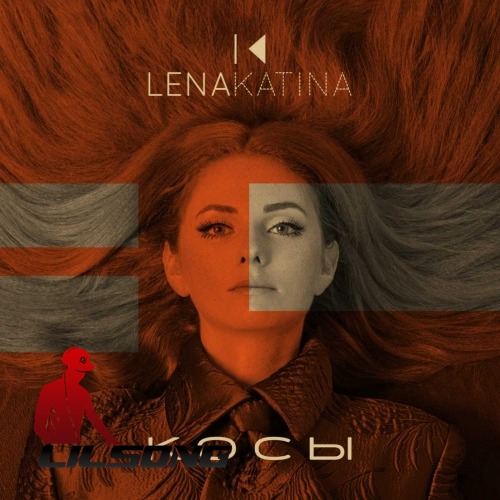 Lena Katina Lift Me Up

Lena Katina Who I Am

Lena Katina This Is Who I Am