Their music was released on Low Spirit Recordings, which is owned by WestBam, until 2007, when they formed their own label MusicIsMusic, distributed by Kontor Records. 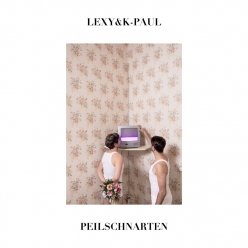 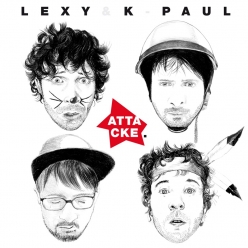 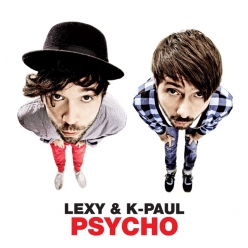 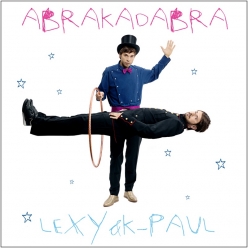