Jonathan Smith (born January 17, 1971), better known by his stage name Lil Jon, is an American rapper, record producer, entrepreneur and DJ. He was a member of the group Lil Jon & The East Side Boyz, which he formed in 1997, and they released several albums until 2004. He then went solo and released a new album in 2010 titled Crunk Rock. He was also featured on Celebrity Apprentice during its 11th and 13th seasons. 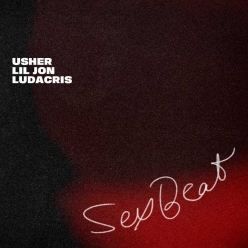 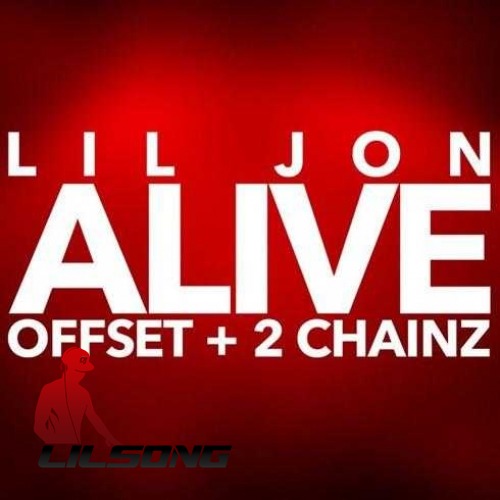 Lil Jon In The Pit

Lil Jon & Skillet In The Pit

DJ Snake Ft. Lil Jon Turn Down For What

Lil Jon Put Yo Hood Up

Lil Jon Get Crunk, Who U Wit - Da Album