Richardson was discovered by producer and performer Lil Jon while performing at a bar, when a fight broke out during his set in his hometown of Atlanta, Georgia. Along with labelmates Trillville, Lil Scrappy was one of the first signings to Lil Jon's BME Recordings. He has built a strong reputation and eager following throughout the Atlanta hip hop scene and throughout the Southeastern United States through various mixtape releases. 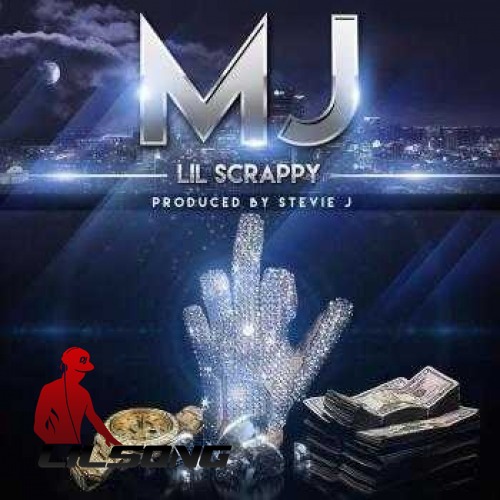 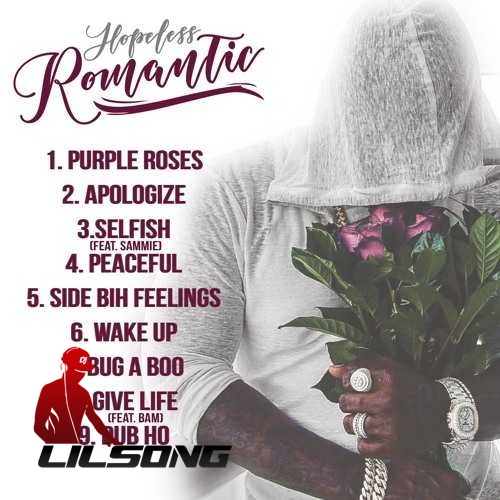 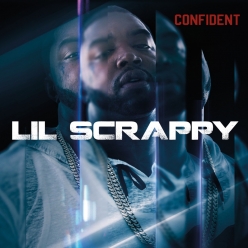 Lil Scrappy Prince of the South 2

Lil Scrappy Prince of the South