After a recording deal with the Mercury Nashville Records label which produced no singles or albums, Little Big Town released their self-titled debut on Monument Records in 2002. It produced two minor country chart singles before the group left the label. By 2005, the group had been signed to Equity Music Group, an independent record label owned by Clint Black. Their second album, The Road to Here, was released that year. Certified platinum in the US, it produced consecutive Top Ten singles on the country chart in "Boondocks" and "Bring It On Home". A Place to Land is the title of their third album, released in 2007, then re-released by Capitol Records Nashville following the closure of Equity. 2010's The Reason Why, their first release exclusively for Capitol, produced the Top 10 hit "Little White Church". 2012's Tornado produced their first number 1 hit in "Pontoon" and a Top 5 with its title track, while 2014's Pain Killer included another Top 5 hit with its lead single "Day Drinking". 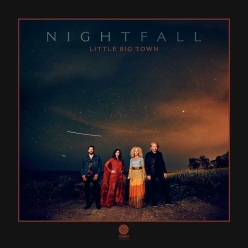 Little Big Town One of Those Days 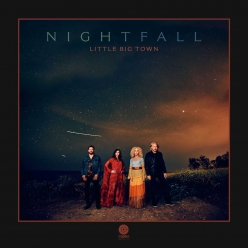 Little Big Town The Reason Why