Victoria Christina Hesketh (born 4 May 1984), better known by her stage name Little Boots, is an English electropop singer-songwriter and DJ. She was previously a member of the band Dead Disco. Since performing as a solo artist she has released three albums, Hands (2009), Nocturnes (2013) and Working Girl (2015) and a number of associated EPs and remixes. Hesketh has toured internationally both as a DJ-only act as well as with a full band. Hands reached number five on the UK Albums Chart and the singles "New in Town" and "Remedy" became top twenty hits. 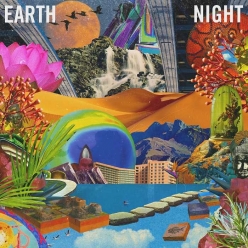 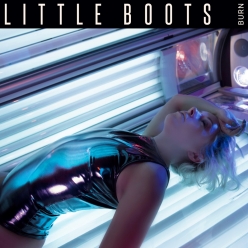 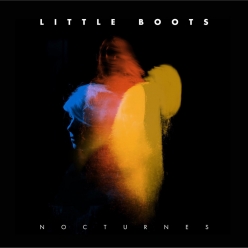 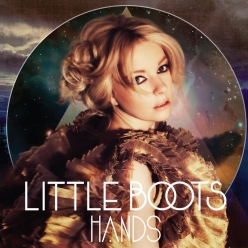