Little Mix (formerly Rhythmix) are an English girl group formed in 2011, consisting of members Jade Thirlwall, Perrie Edwards, Leigh-Anne Pinnock, and Jesy Nelson. They were formed exclusively for the eighth series of The X Factor in 2011 and became the first group to win the competition. Following their victory, they signed with Simon Cowell's record label Syco Music and released a cover of Damien Rice's "Cannonball" as their winner's single.

Little Mix released their debut album DNA on 19 November 2012. It charted in the top 5 in eight countries, including number two in the UK and number four on the US Billboard 200. This made Little Mix the first girl group since The Pussycat Dolls to reach the U.S. top 5 with their debut album, as well as earning the highest debut U.S. chart position by a British girl group, breaking the record previously held by the Spice Girls, whose 1996 debut Spice charted at number five. As of December 2014, Little Mix have sold over 7.5 million records worldwide.

Little Mix With You

Little Mix One Ive Been Missing 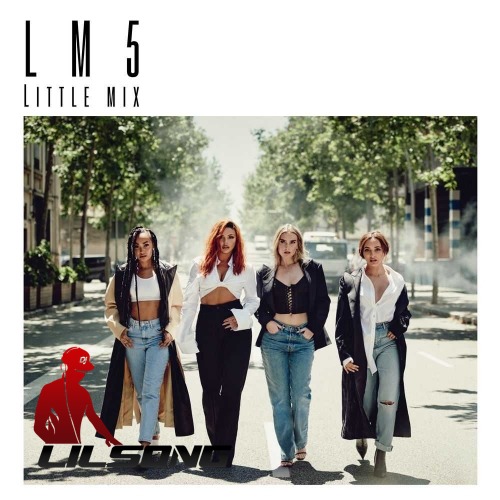 Little Mix Told You So

Cheat Codes & Little Mix Only You

Little Mix If I Get My Way

Little Mix Nothing Else Matters

Little Mix You Gotta Not

Little Mix Shout Out To My Ex

Little Mix One Ive Been Missing

Cheat Codes & Little Mix Only You

Little Mix Shout Out To My Ex 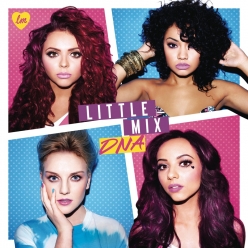 Little Mix Ft. Ms Banks Woman Like Me (Live at The Brit Awards 2019)