M83 is a French electronic music band led by Anthony Gonzalez and currently based in Los Angeles, California, United States. Formed in 2001 in Antibes, France, the band initially was a duo featuring Nicolas Fromageau. They have released six albums and two soundtracks, including the Grammy Award-nominated Hurry Up, We're Dreaming.

Gonzalez and Fromageau parted ways shortly after touring for their second album Dead Cities, Red Seas & Lost Ghosts, with Gonzalez now recording primarily on his own, often with the help of his brother Yann Gonzalez, vocalist and keyboardist Morgan Kibby, and drummer Loïc Maurin. In 2011, Gonzalez posted an open audition on the M83 website for a multi-instrumentalist who could join the band. Nineteen-year-old Jordan Lawlor won the audition. Fromageau formed a new band in 2009 called Team Ghost and has released two albums to date. 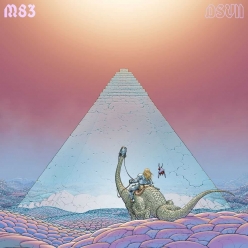 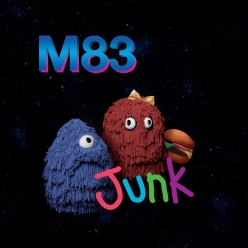 M83 Before The Dawn Heals Us 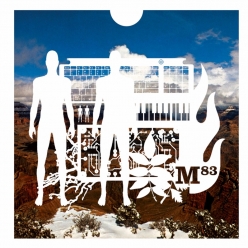